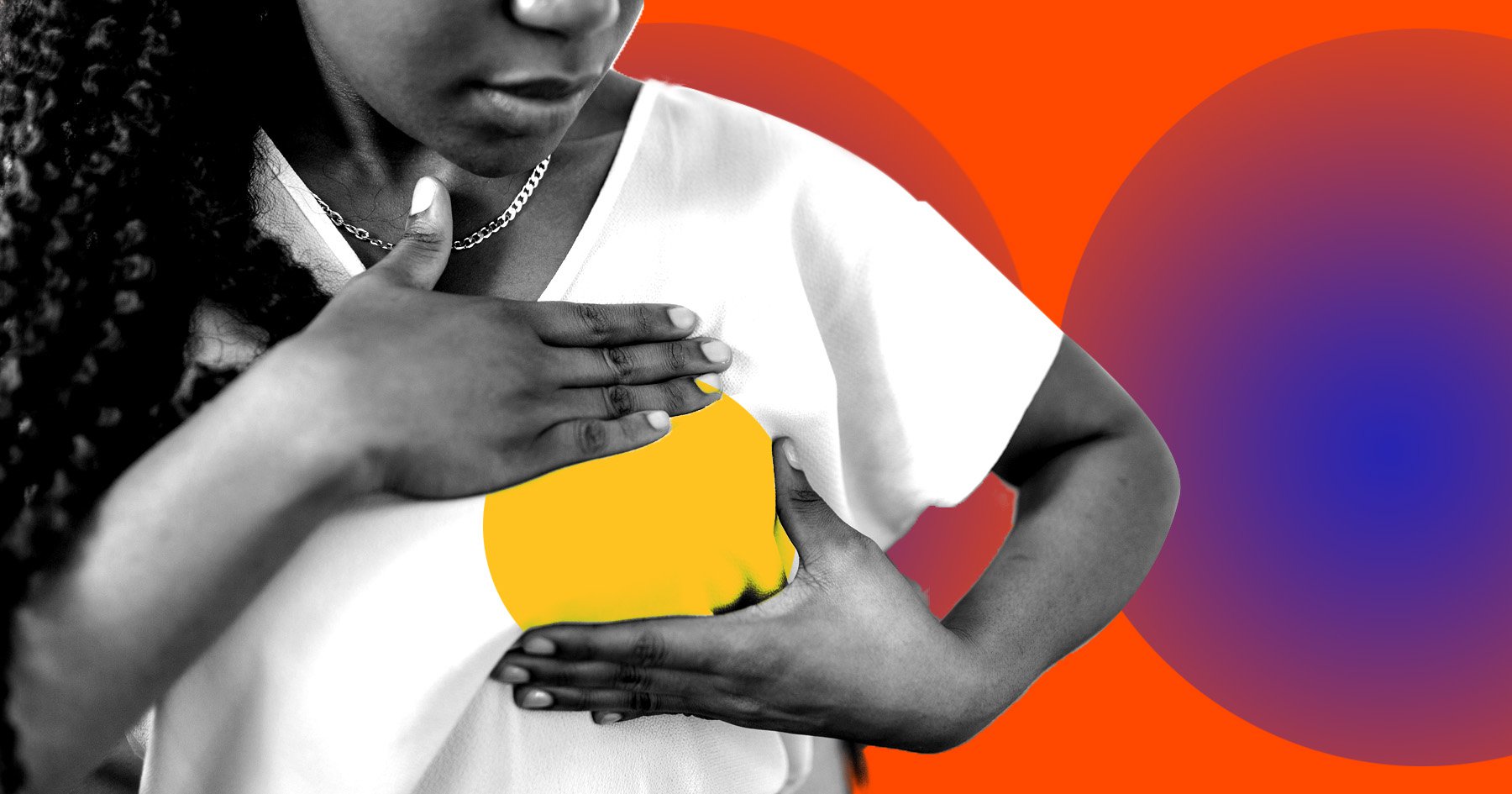 New research has revealed significant molecular differences between the breast cells of white and Black women that help explain why Black women are much more likely to die of breast cancer.

The findings, published on February 8 in the journal Therapeutic Advances in Medical Oncology, suggest that changing current diagnosis and treatment strategies could help address the disparity – and improve mortality rates for Black women.

Studies show that while Black women are less likely to develop breast cancer than white women, they are far more likely to be diagnosed at a late stage and to die from the disease.

Scientists at Sanford Burnham Prebys found there were significant differences between white and Black women in the way DNA repair genes are expressed, both in healthy breast tissue and in cancerous tumors.

These molecular differences also corresponded with changes in how quickly cancer cells in the breast can grow.

‘What we’re seeing here is a tangible molecular difference in how these cells repair damaged DNA – a critical factor in the development of cancer – which affects how cells grow and reproduce in tumors,’ says Svasti Haricharan, Ph.D. and assistant professor at Sanford Burnham Prebys.

‘The way each human being responds to cancer treatment is influenced by so many internal and external factors that are unique to each of us.

‘The scientific community has to confront this and invest time and money into understanding it, because everybody deserves care that is tailored to their molecular makeup as closely as possible.’

What did the study find?

DNA repair is a fundamental part of normal cell function, regulating processes throughout the cell and helping them recover from errors that occur naturally during DNA replication, or in response to external factors like stress.

Unlike healthy cells, cancer cells often acquire genetic changes that make it impossible for them to repair DNA, which can then make these cells resistant to treatment.

‘We have already seen how defects in DNA repair lead to treatment resistance in breast cancer. But until now, there weren’t studies to measure the degree to which this differs in Black versus white women or what’s driving that difference,’ Svasti says.

To fill this gap, Svasti and her team looked at both healthy and tumour tissue from 185 Black women and compared these to samples from white women.