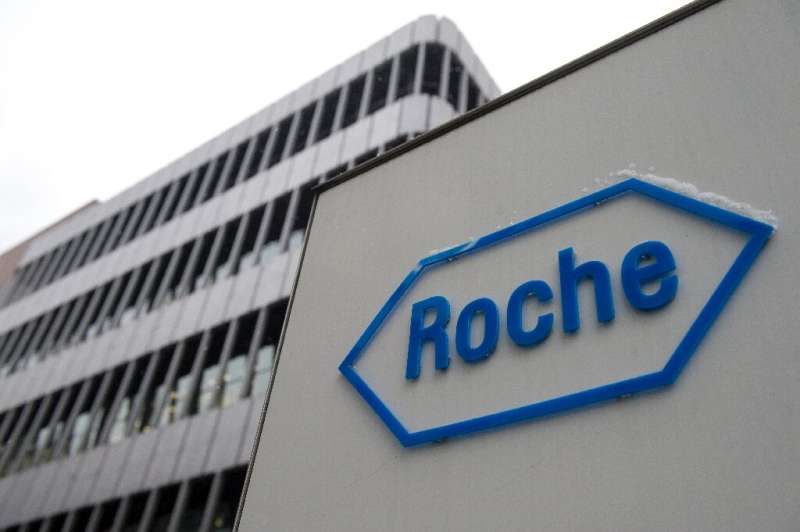 The Swiss company said it had signed a “definitive merger agreement” with the California-based firm after both boards approved the all-cash deal.

Roche is offering $24.05 a share for GenMark, a premium of some 43 percent to its last quoted share price on February 10.

GenMark makes molecular tests that can establish the presence of several different pathogens from just one sample, Monday’s statement said.

The deal, subject to regulatory approval, should be concluded in the second quarter, the company said.

GenMark says its so-called syndromic panel tests can quickly identify the most common viral and bacterial organisms linked to upper respiratory infection, including SARS-CoV-2, the virus that causes COVID-19.

The current pandemic, which has killed some 2.65 million people worldwide since the first cases were detected in China in late 2019, has spurred huge demand for rapid tests.

Roche, the world’s top cancer drug maker, already counts a large number of various tests for the virus, but said testing using the GenMark respiratory pathogen panels would be a welcome compliment to its existing portfolio.

The tests were also useful for “the rapid identification of bloodstream infections and the detection of antimicrobial resistance genes, (which) are more essential than ever for hospitals and their patients,” Schinecker said.

“Today’s acquisition makes sense as it adds a novel testing technology that is modular and scalable,” Vontobel analyst Stefan Scheider said in a research note.

With the addition of GenMark, he said, Roche’s diagnostics unit should see growth “for 2021 and beyond significantly accelerate.”