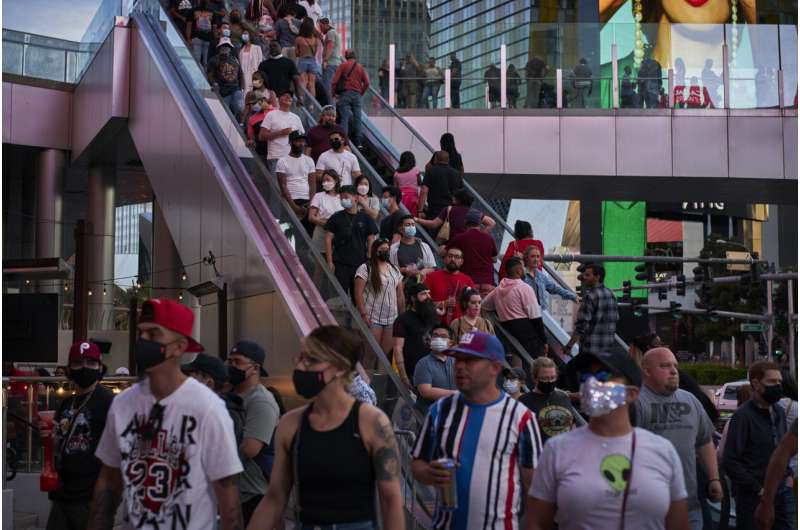 Air travel in the U.S. hit its highest mark since COVID-19 took hold more than 13 months ago, while European Union officials are proposing to ease restrictions on visitors to the continent as the vaccine sends new cases and deaths tumbling in more affluent countries.

The improving picture in many places contrasts with the worsening disaster in India.

In the U.S., the average number of new cases per day fell below 50,000 for the first time since October. And nearly 1.67 million people were screened at U.S. airport checkpoints on Sunday, according to the Transportation Security Administration, the highest number since mid-March of last year.

Florida Gov. Ron DeSantis signed legislation giving him sweeping powers to invalidate local emergency measures put in place during the outbreak. While the law doesn’t go into effect until July, the Republican governor said he will issue an executive order to more quickly get rid of local mask mandates.

“I think this creates a structure that’s going to be a little bit more respectful, I think, of people’s businesses, jobs, schools and personal freedom,” he said.

Las Vegas is bustling again after casino capacity limits were raised Saturday to 80% and person-to-person distancing was dropped to 3 feet (0.9 meters). And New York Gov. Andrew Cuomo announced that New York City’s subways will begin running all night again and capacity restrictions on most businesses will end statewide in mid-May. 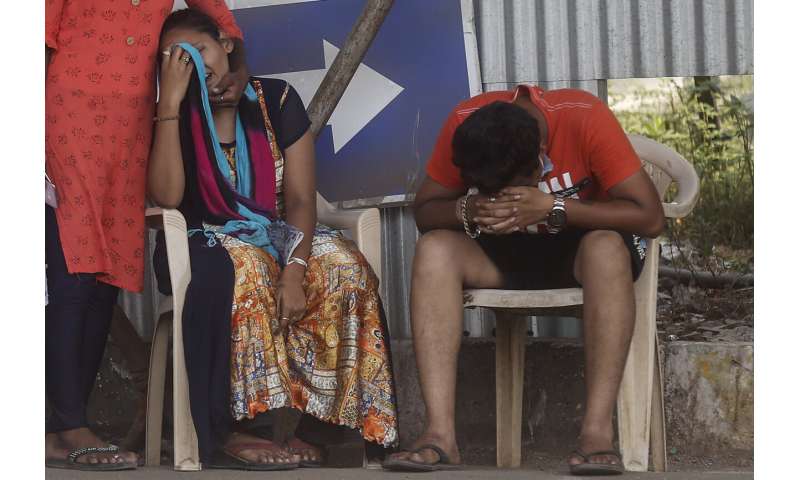 EU officials also announced a proposal Monday to relax restrictions on travel to the 27-nation bloc this summer, though the final decision is up to its member countries.

“Time to revive EU tourism industry and for cross-border friendships to rekindle—safely,” European Commission President Ursula von der Leyen said. “We propose to welcome again vaccinated visitors and those from countries with a good health situation.”

In Greece, restaurants and cafes reopened their terraces on Monday after six months of shutdown, with customers flocking to soak up the sunshine. In France, high schools reopened and a ban on domestic travel was lifted.

The once hard-hit Czech Republic, where cases are now declining, announced it will allow people to remove face coverings at all outdoor spaces starting next Monday if they keep their distance from others. 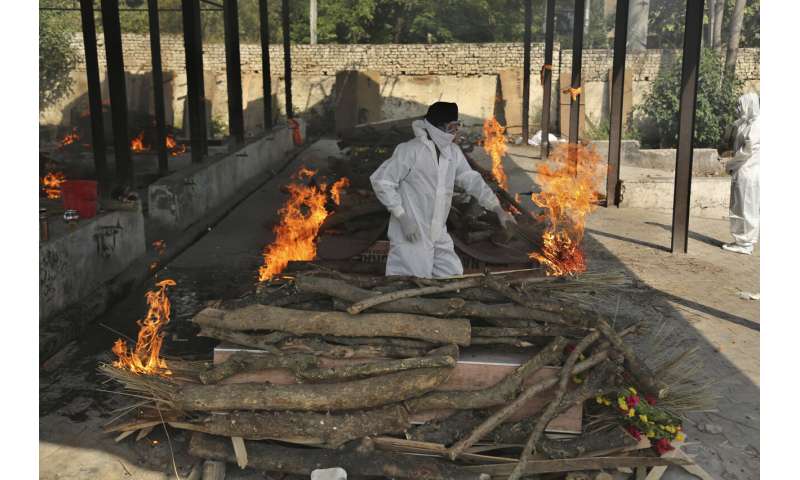 But with more-contagious variants taking hold, efforts are underway to boost vaccination efforts, which have begun to lag. The average number of doses given per day fell 27% from a high of 3.26 million on April 11 to 2.37 million last Tuesday, according to the Centers for Disease Control and Prevention.

In Detroit, teams from the city’s health department have knocked on nearly 5,000 doors since the weekend to persuade people to get immunized. And Massachusetts’ governor announced plans to close four of seven mass vaccination sites by the end of June in favor of a more targeted approach.

“My plea to everyone: Get vaccinated now, please,” President Joe Biden said in Norfolk, Virginia. He stressed that he has worked hard to make sure there are more than 600 million doses of vaccine—enough for all Americans to get both doses. 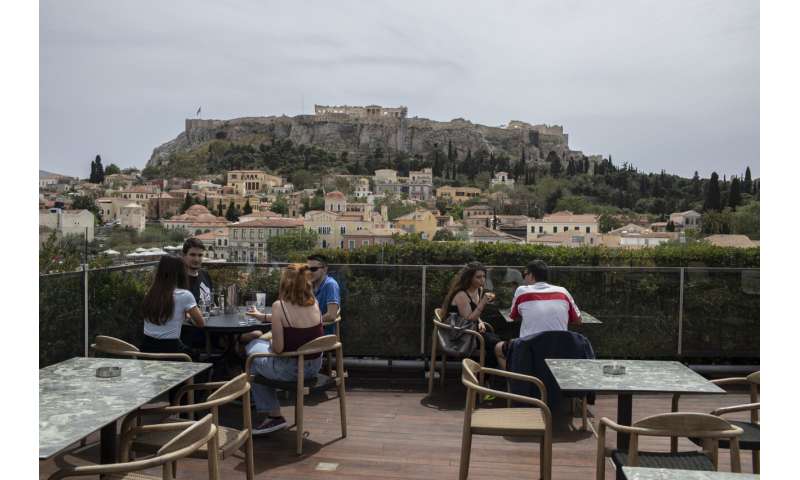 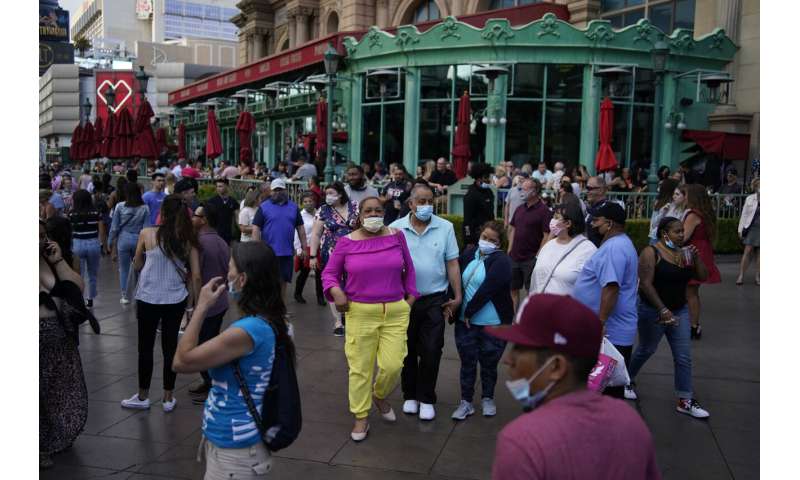 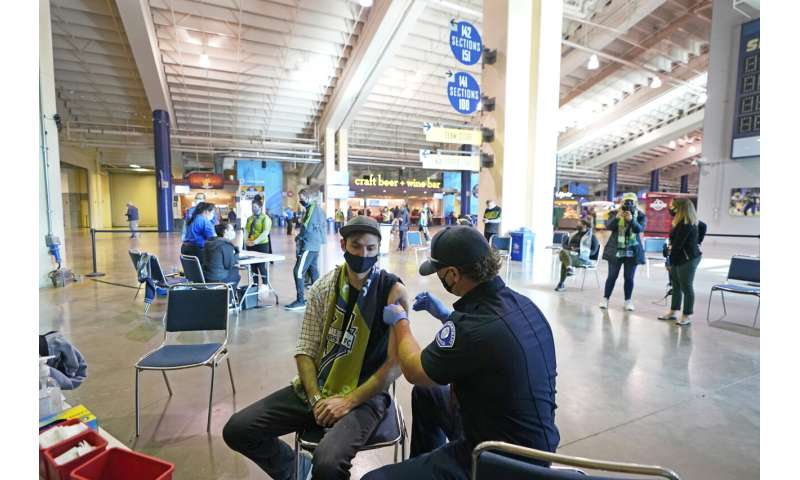 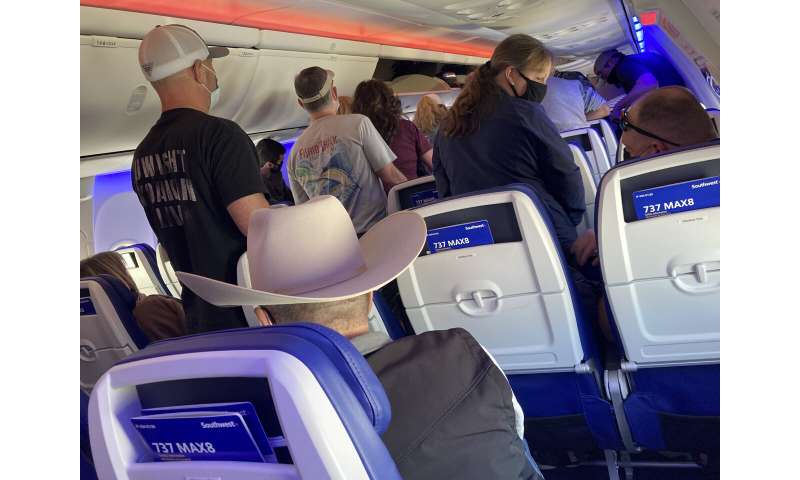 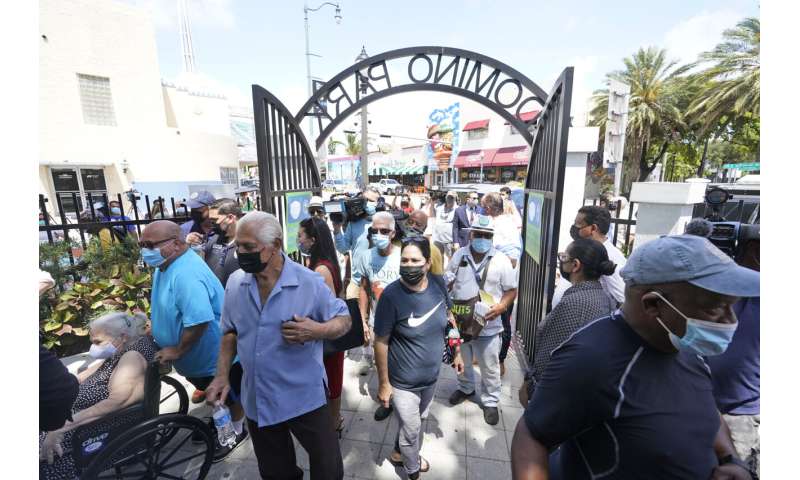 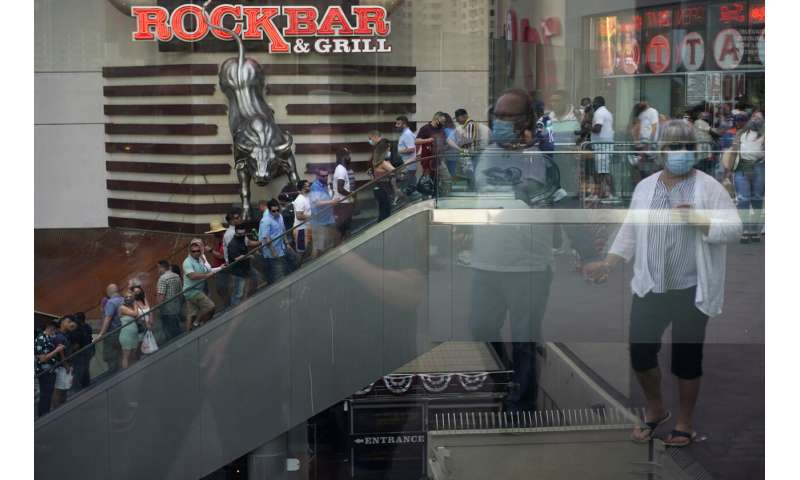 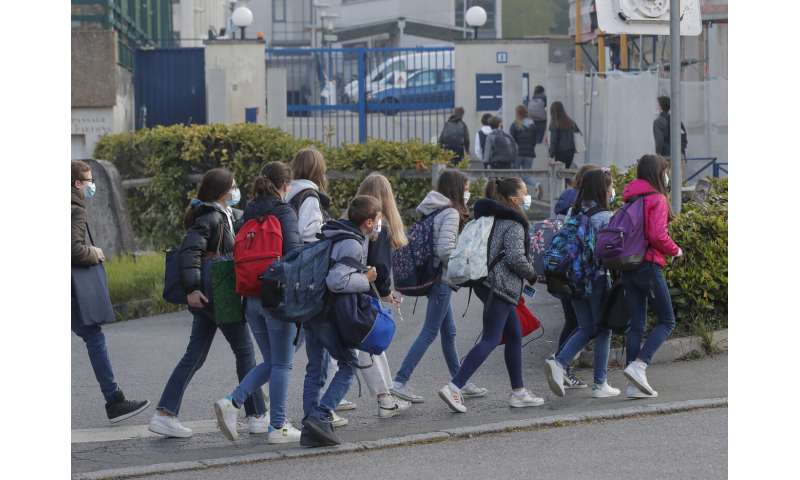 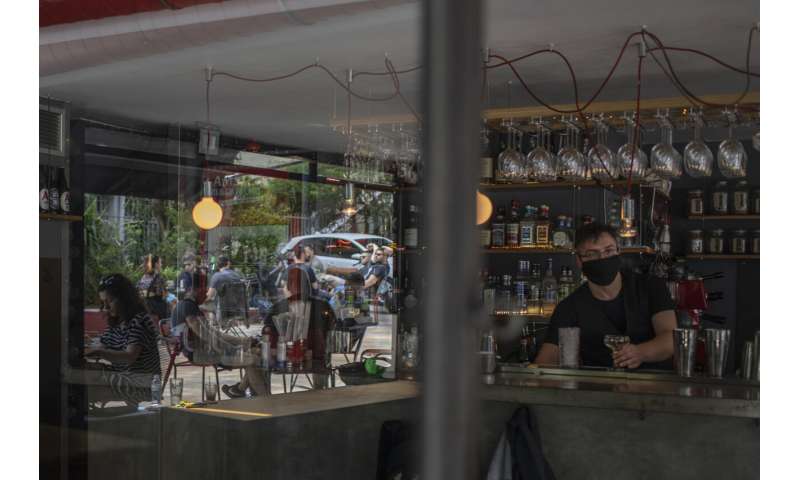 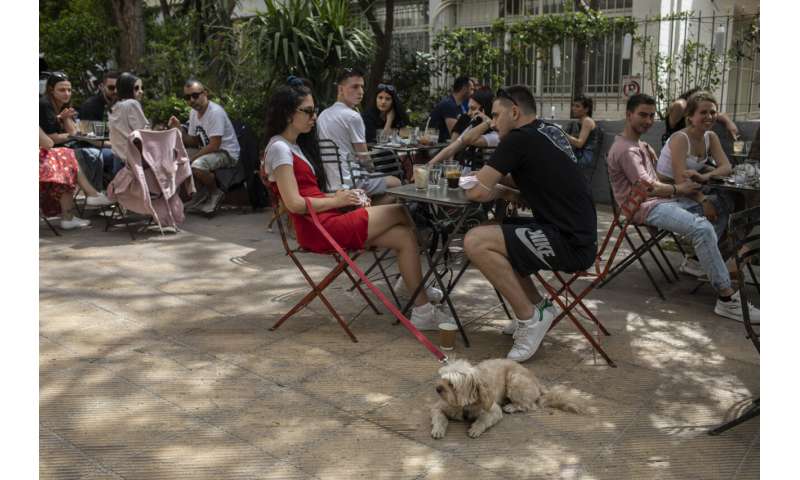 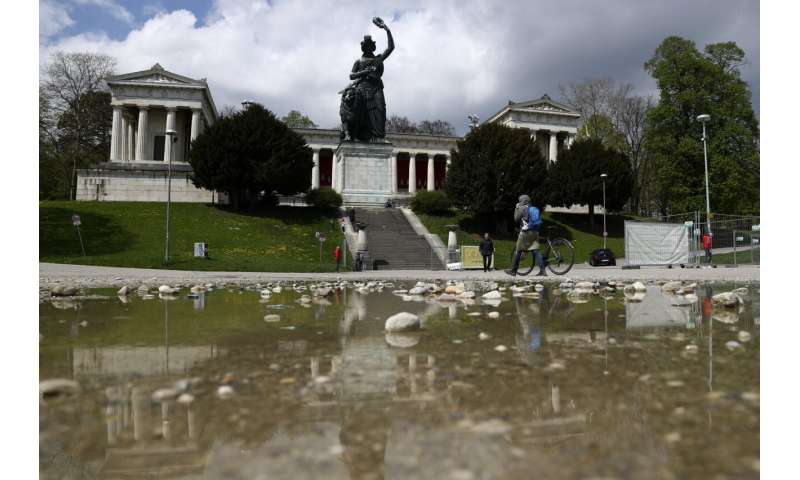 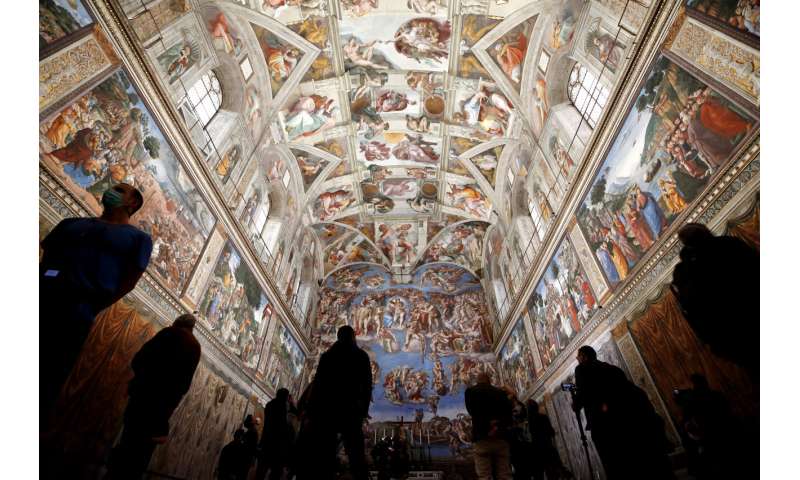 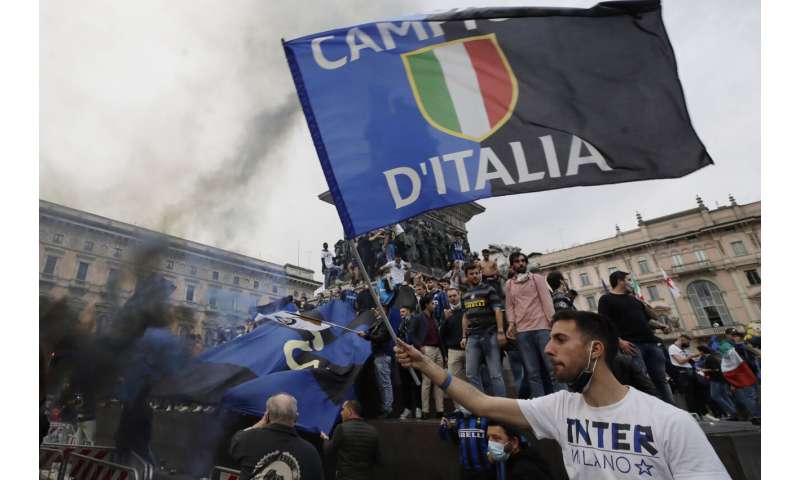 “We’re going to increase that number across the board as well so we can also be helping other nations once we take care of all Americans,” the president said.

Brazil, once the epicenter of the pandemic, has been overtaken by a surge in India that has overrun crematoriums and made it clear the p andemic is far from over.

As the U.S. and other countries rushed in aid, India reported nearly 370,000 new cases and more than 3,400 deaths Monday—numbers that experts believe are vast undercounts because of a widespread lack of testing and incomplete reporting.

In Germany, Bavarian officials canceled Oktoberfest for a second year in a row because of the safety risks. The beer-drinking festivities typically attract about 6 million visitors from around the world.