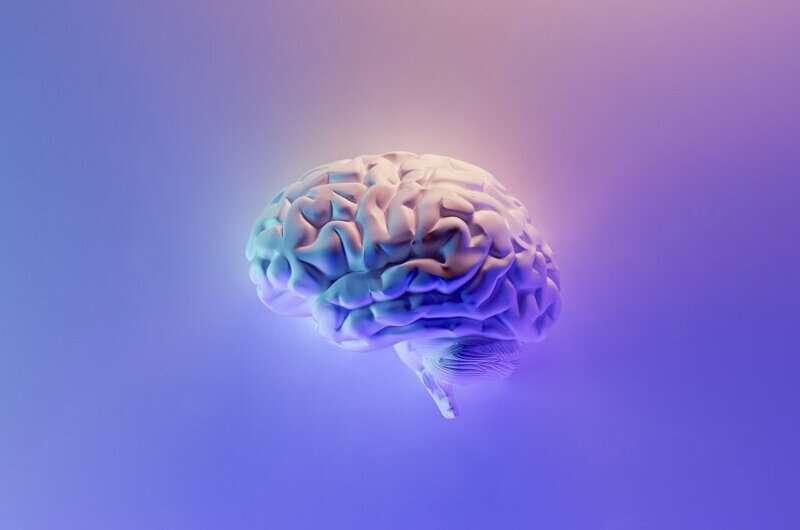 A study by researchers in the laboratory of Dr. Huda Zoghbi, distinguished service professor at Baylor College of Medicine and director of the Jan and Dan Duncan Neurological Research Institute (Duncan NRI) at Texas Children’s Hospital, has discovered that diminished memory recall in Rett syndrome mice can be restored by activating specific inhibitory cells in the hippocampus. The findings are published in the current edition of Neuron.

Rett syndrome is a neurodevelopmental disorder characterized by loss of acquired cognitive, motor, language and social skills after the first year of life as well as profound learning and memory impairments. In particular, contextual memories, those that encode an event and the circumstances in which the event was experienced, are diminished in mouse models of Rett syndrome. Previous research has suggested that diminished contextual memories result from disruptions in the finely tuned balance between excitatory and inhibitory synaptic inputs that constantly bombard hippocampal neurons.

Zoghbi’s team hypothesized that disruptions in this balance may alter the size and composition of ensembles of hippocampal neurons needed to encode a contextual memory. Using a miniature microscope, they directly monitored these ensembles as mice recalled a fearful experience. They found that Rett mice have larger and more correlated ensembles of neurons than wild-type mice, suggesting that hippocampal pyramidal neurons are not receiving enough inhibition in Rett mice.

“An optimal balance between excitatory and inhibitory input is critical for the proper formation and retrieval of contextual memories,” said Lingjie He, postdoctoral associate in the Zoghbi lab and first author.

The next big question that the team addressed was, “Which neuron is not providing the inhibition?”

To hunt for this neuron, the team recorded neuronal activity from identified cell types in brain slices. They found a significant reduction in connectivity between pyramidal cells and a subset of somatostatin-expressing (SOM) inhibitory neurons, the OLM cells. They found that these cells, which are normally recruited by hippocampal pyramidal neurons in healthy mice during memory recall, were poorly engaged in Rett mice.

This led the team to wonder if activating these inhibitory neurons during memory recall would help Rett mice remember better. To address this, they selectively enhanced the activity of somatostatin cells in the hippocampus using a chemical-genetic approach that allows for the activation of a specific cell type. Incredibly, activating somatostatin expressing cells in Rett mice restored contextual memory recall.