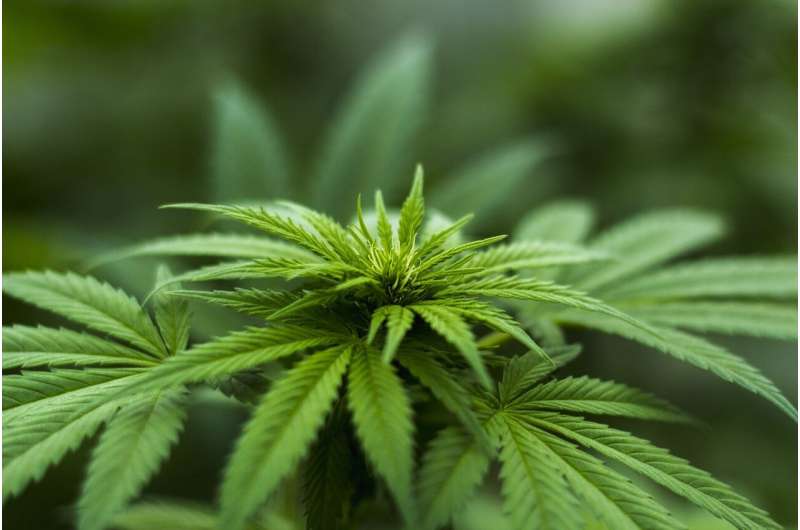 Legalization of recreational marijuana reduces demand for costly prescription drugs through state Medicaid programs, according to an analysis by a Cornell researcher and a collaborator.

When states legalize marijuana, the volume of prescriptions within the drug classes that align with the medical indications for pain, depression, anxiety, sleep, psychosis and seizures significantly decline, the researchers found.

“These results have important implications,” Raman said. “The reductions in drug utilization that we find could lead to significant cost savings for state Medicaid programs. The results also indicate an opportunity to reduce the harm that can come with the dangerous side effects associated with some prescription drugs.”

Raman and Bradford based their study on an analysis of data retrieved from the Centers for Medicare and Medicaid Services in all 50 states from 2011 to 2019, a period that saw growth in the number of states permitting personal use of marijuana.

About 40 states have legalized medical marijuana that must be prescribed by a doctor. So far, about 20 states have legalized personal-use cannabis for all adults, but that number is likely to rise. In those states, Raman and Bradford found a meaningful change in the demand for drugs used to treat sleep and anxiety disorders but no real impact on drugs used to treat nausea.