The University of Hawaiʻi Cancer Center’s Hawaiʻi Tumor Registry released updated cancer statistics in Hawaiʻi Cancer at a Glance, 2012-2016, which includes data on cancer incidence and mortality in the state of Hawaiʻi.

The report shows that breast cancer remains the most frequently diagnosed cancer among women, while prostate cancer is the most common cancer among men. Hawaiʻi’s liver and stomach cancer incidence and mortality rates are significantly higher than the U.S., and lung cancer continues to be the leading cause of cancer death in the state.

Hawaiʻi is a diverse state in its geography, as well as in its demographics. In addition to having no ethnic majority, it has the highest proportion of individuals of mixed-race ethnicity in the U.S., with two of every 10 residents describing themselves as more than one race.

“Hawaiʻi Cancer at a Glance, 2012-2016, acknowledges this diversity, and examines variation in cancer incidence and mortality by county and across various racial and ethnic groups,” Hawaiʻi Tumor Registry Principal Investigator Brenda Hernandez said. “Disparities in cancer risk and outcomes across racial and ethnic groups may reflect genetic variation as well as differences in diet, tobacco and alcohol use, obesity and other lifestyle exposures.” 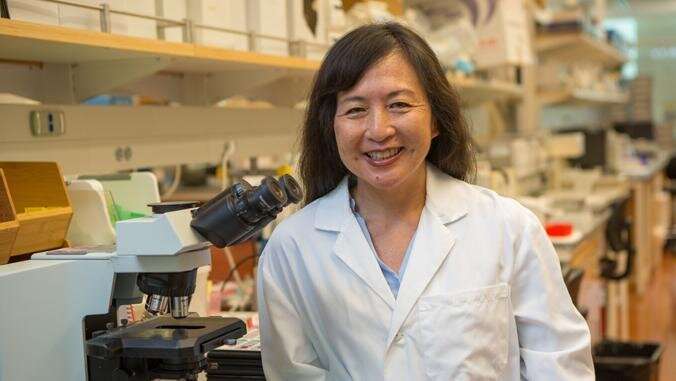 Annually, an average of 7,010 Hawaiʻi residents are newly diagnosed with invasive cancer and 2,347 individuals die of cancer. There are more than 62,000 cancer survivors in the state.

The Hawaiʻi Tumor Registry is responsible for cancer surveillance in the state of Hawaiʻi. It is a funded registry of the National Cancer Institute (NCI) Surveillance Epidemiology and End Results (SEER) Program. The Hawaiʻi Tumor Registry collects confidential data on cancer diagnosis, treatment and outcomes. The data is used to track cancer trends in the state and nation.

“Tracking the rate of new cancer cases and deaths is critically important for the UH Cancer Center’s research on cancer prevention, early detection, treatment and survivorship,” Hernandez said. Publications from NCI SEER registries, such as Hawaiʻi Cancer at a Glance, 2012-2016, serve as an important resource for cancer research and public health activities throughout the nation.