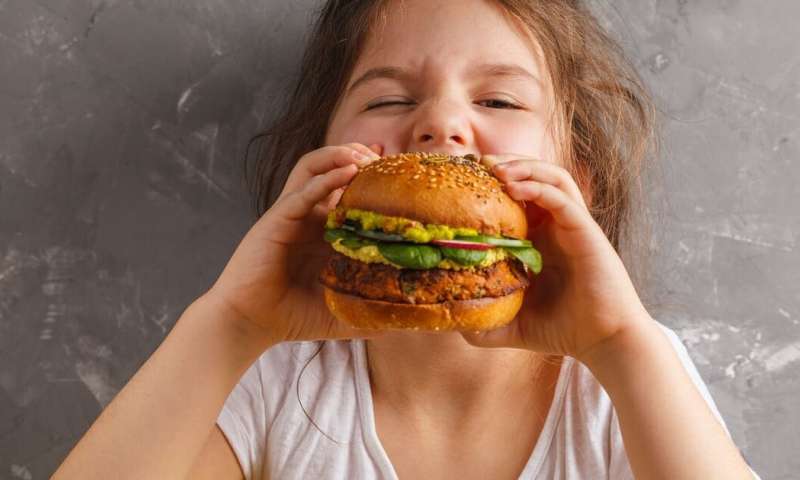 What’s in a name? For billionaire investors in plant-based food products, potentially a lot of money. They would have cheered the loudest when the European Parliament voted in October 2020 to allow companies to label vegan alternatives with terms typically associated with animal meat, like “burger” and “sausage.”

Animal campaigners were less pleased that the parliament rejected traditional dairy labels for lab-created alternatives, accusing MEPs of contradicting themselves. The Euro Group for Animals argued that terms like “milk” and “cheese” have always been used more widely than in strict reference to dairy products—just look at coconut milk. Even the word “meat” has a secondary meaning of “solid food as distinguished from drink,” though that usage is archaic.

From the parliament’s perspective, the decision was the logical extension of existing EU policy which has blocked companies from using terms like “almond milk” and “vegan cheese,” and long before that even protected particular cheese names, such as Gorgonzola and Normandy Camembert, from other genuine dairy rivals elsewhere.

Farmers complain wealthy investors in fake meat and dairy products are destroying traditional ways of farming and their livelihoods along with it. But this time the real battleground between the two factions is elsewhere: over the meaning of words themselves.

Wordplay is inseparable from cheese-making, as Miyoko Schinner, an American vegan chef, found when she was banned from selling a vegan “cheese” made of cashews. The state of California ruled that the term was misleading and so she switched to calling it a cultured nut product—but sales declined. Her company tried other phrases, calling one product Aged English Sharp Farmhouse, for example, in an effort to circumvent the ban.

The linguistic issue is complicated by the deliberate strategy of Beyond Meat and other plant-based food companies to try and make their products look and taste like meat. Here, the name of the product becomes absolutely vital. The average consumer goes by the headline, not the small print. It’s only strict vegans who are likely to examine labels in minute detail to be sure there are no traces of animal products in their food. It’s bizarre that food companies seem so happy to blur the distinctions for those who actually want traditional animal-sourced products.

Surveys have found widespread confusion regarding the ingredients and purported benefits of plant-based fake meat products. In one online poll of more than 1,800 consumers, nearly two-thirds believed fake meat products contained real beef or some form of animal byproduct. Still, if people are confused in the supermarket aisles—they don’t seem to realize it. Less than 4% of people in the UK have reported accidentally buying vegetarian products.

Consumers are influenced by names, packaging and product placement. In the US, plant-based milks only really took off after they were kept on shelves near their dairy counterparts. Nowadays, alternative milks make up around a sixth of the market.

Michele Simon, executive director of the Plant Based Foods Association, defends new industries using old food terms by arguing that: “There are just limited words in the English language to convey a concept that the consumer already understands. If you want to convey something tastes like bacon, what do you do? Do you say it’s salty and fatty and, wink wink, pig-like? The point is that we should not have to engage in linguistic gymnastics.”

There are several problems with this sort of claim though. The first is that the new foods have very different nutritional profiles to the old ones, and the second is that, even if they share some characteristics, they generally taste quite different. So given all that, why not create new words? Why the emphasis on mimicking old products?

The food innovators argue that there is a natural and organic flexibility in language, and that terms like “burger” as in “veggie burger” or “sausage” as in “vegetarian sausages,” have evolved—and so should the words “milk” and “cheese.” English is rife with examples of semantic change. The word “toilet” originally meant a piece of cloth, the word “sanction” only acquired its negative sense recently as it moved from being a verb meaning “to allow” or “ratify” to a kind of punishment.

There’s really no linguistic argument to prevent plant-based foods redefining the terms. But there is, surely, a consumer interest in clarity and the avoidance of ambiguity. There’s still something sneaky about “substitute foods,” particularly when the product switch may be hidden within a larger and more complicated dish.