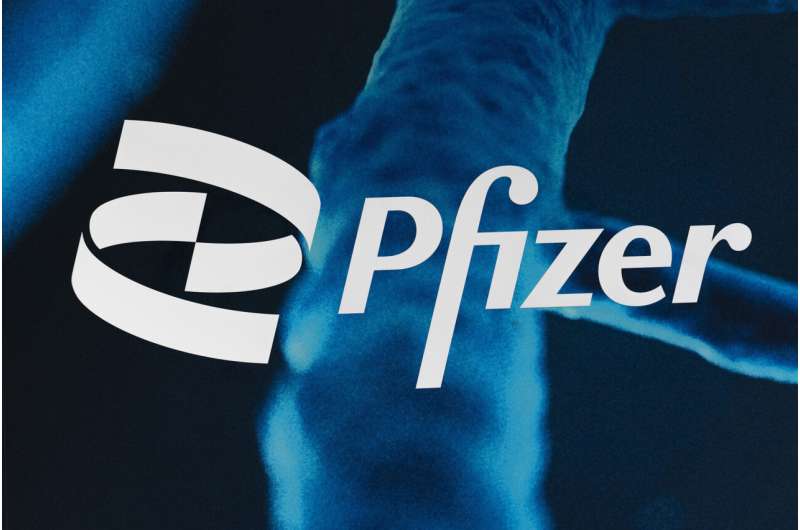 Pfizer is spending more than $2 billion in cash to buy a drugmaker focused on cancer treatments.

Pfizer will pay $18.50 for each share of Trillium Therapeutics Inc., or more than double the stock’s 60-day weighted average price.

Trillium has no products on the market. Its potential treatments include biologics that aim to prime a patient’s immune system to detect and destroy cancer cells.

Its two lead candidates are in early-stage testing and focus on hematology. That includes blood, bone marrow and lymph node cancers like leukemia or lymphoma.

The deal announced Monday will need approval from Trillium shareholders.

Pfizer, based in New York, invested $25 million in Trillium last September, and one of the leaders of Pfizer’s cancer research was named to Trillium’s scientific advisory board.

Pfizer Inc. said last month that its COVID-19 vaccine brought in nearly half of its second-quarter revenue, but cancer treatments also have been a growing sales generator for the company.