Israeli researchers on Monday said preliminary data show a second booster shot of the Pfizer and Moderna COVID-19 vaccines will “probably” not create enough antibodies to prevent infection from the omicron variant.

Gili Regev-Yochay, an infectious disease expert at Sheba Medical Center, said the fourth jab increases antibodies “even a little bit higher than what we had after the third dose,” but the increase is likely not enough to prevent omicron, which is considered more transmissible than earlier variants, Reuters reported.

Pfizer and Moderna did not immediately respond to an after-hour emails from Fox News. 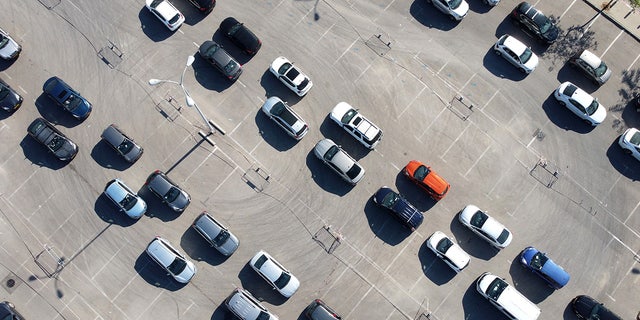 The U.S. has urged all those 12 and older to take a booster shot when eligible. Dr. Rochelle Walensky, the head of the Centers for Disease Control and Prevention, said earlier this month that the booster dose “will provide optimized protection against COVID-19 and the omicron variant.”

U.S. data earlier this month showed that symptomatic COVID-19 cases and hospitalizations are between seven and 11 times higher in unvaccinated adolescents than vaccinated ones, according to the Associated Press. 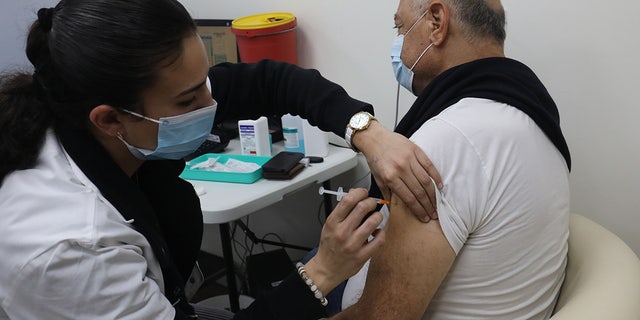 Israel will still give its citizens the option to take the fourth jab despite the preliminary study, Reuters reported.

Nachman Ash, the health ministry director-general, told Army Radio that the country believes that “protection from serious morbidity, especially for the elderly population and at-risk population, is still afforded by this vaccine (dose), and therefore I call on people to keep coming to get vaccinated.”

The Times of Israel reported that the hospital where the study was conducted called for the country to continue the “vaccination drive for risk groups at this time, even though the vaccine doesn’t provide optimal protection against getting infected with the variant.”