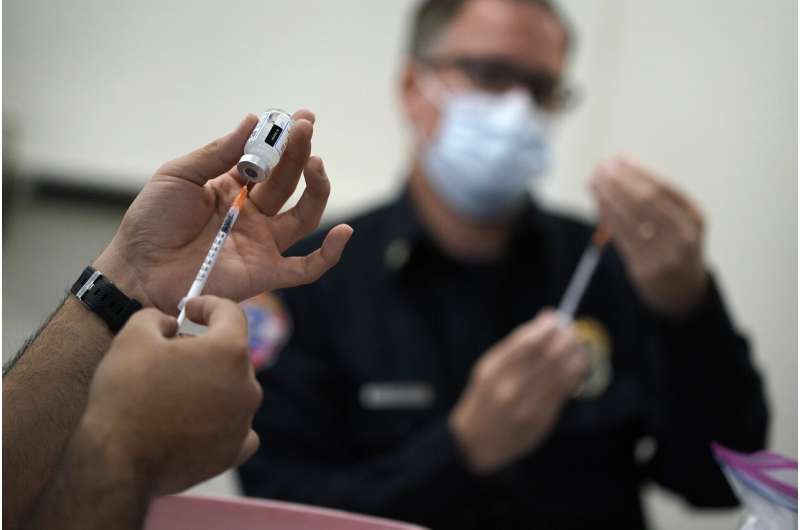 Health officials have confirmed the first northern Nevada case of a COVID-19 variant that originated in the United Kingdom, and they are trying to determine if the infection linked to a large gathering in Washoe County may have spread to others.

At least eight cases related to the UK variant have already been confirmed in southern Nevada. The first was in the Las Vegas area in late January.

The new one confirmed in Washoe County, which includes Reno and Sparks, involves a woman in her 30s whose infection is linked to a gathering of more than 60 people from multiple states, county health district officer Kevin Dick announced late Friday.

Seventeen additional COVID-19 cases have been linked to the same event, although not all of the people who have tested positive are from Washoe County and it’s not yet known whether they are infected with the UK variant, Dick said.

“This is a stark reminder that we are not out of the woods with COVID-19,” Dick said in a statement Friday. “We suspected that this variant which originated in the UK was present in Washoe County weeks ago but it’s now confirmed.”

“We are recommending that people not attend large gatherings, and follow our guidance and the governor’s directives because we have seen how quickly the virus can spread,” he said. 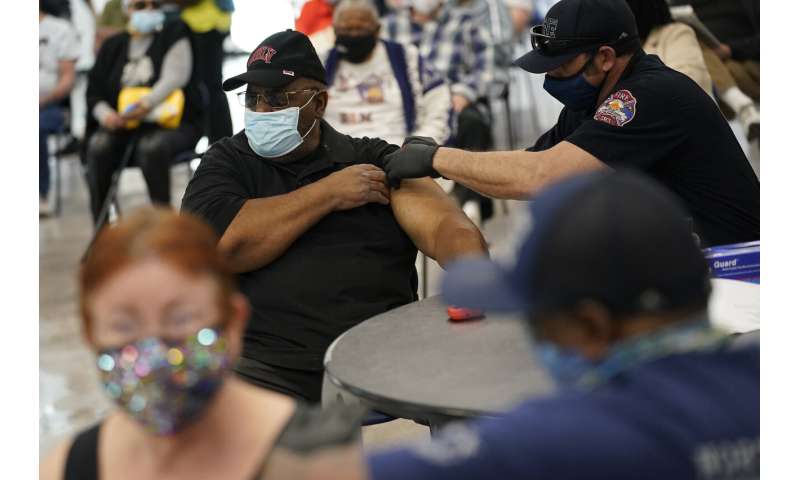 Nevada’s first case of another COVID-19 variant that originated in South Africa was confirmed in Washoe County in mid-February.

According to the U.S. Centers for Disease Control and Prevention, the variant that originated in the UK is “associated with increased transmissibility (i.e., more efficient and rapid transmission, including an increased risk of death compared to other variants).”

The number of COVID-19 cases reported by state health officials jumped by 858, to 298,623, after the Las Vegas-based Southern Nevada Health District added about 460 new cases that had been delayed in reporting. Nearly 231,000 of the cases in the state since last March, or 77%, have been in the Las Vegas area.

Nevada also passed the 575,000 mark in vaccines initiated, including almost 324,000 first and second doses delivered, according to the state Department of Health and Human Services.