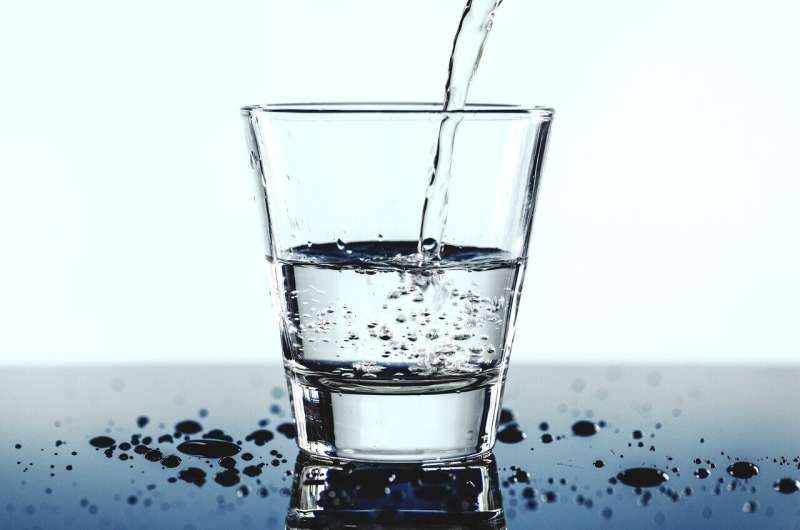 The formation of cancer-causing chemicals in the gut could be at the heart of understanding how high levels of nitrate in our drinking water contribute to increasing the risk of bowel (colorectal) cancer, New Zealand researchers say.

Writing in the latest Australian and New Zealand Journal of Public Health, researchers from the Universities of Otago, Auckland and Massey say the likely process is a complicated one but gaining an understanding of it is key to assessing the potential risks that high levels of nitrate in drinking water pose to human health.

Nitrate levels in source water have increased as a result of agricultural intensification, particularly the rise in livestock numbers, leading to increased nitrate contamination in drinking water sources.

Dr. Tim Chambers, from the Department of Public Health at the University of Otago, Wellington, says when nitrate is ingested, the degree to which it is modified in the body is dependent on the levels of nitrate-reducing bacteria, the amount of acid in the stomach, antioxidants such as vitamin C, and compounds called amines derived from proteins such as those in red meat.

An oversupply of nitrate, particularly in the absence of antioxidants, can cause formation of N-nitroso compounds (NOC), many of which are proven causes of cancer.

In the peer-reviewed article published today, the researchers say some recent debate has focused on the fact that not all research has found a statistically significant link between nitrate levels and colorectal cancer. However, they note the combination of positive and negative results from these research studies would be consistent with the highly variable biological processes at work. They say studies need to account for other factors affecting bowel cancer risks, such as physical activity levels, obesity and the intake of red and processed meat.