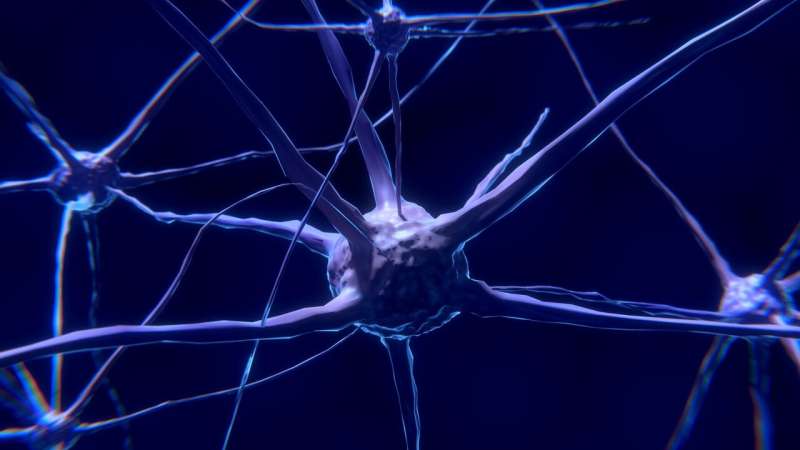 Skoltech researchers and their colleagues from the Pirogov National Medical and Surgical Center and the Kulakov National Medical Research Center for Obstetrics, Gynecology and Perinatology have used a convolutional neural network to automate detection of focal cortical dysplasia, a common cause of epilepsy, in MRI images. The findings may help doctors diagnose the condition faster and more accurately. The paper was presented at the International Conference on Cognitive Sciences (Intercognsci 2020).

Focal cortical dysplasia (FCD) is a congenital development malformation of the brain cortex, when neurons in a specific area fail to organize properly. It is one of the most common brain lesions that cause epilepsy, and it is usually diagnosed by a radiologist inspecting an MRI scan of the patient’s brain.

The team led by Skoltech Professors Alexander Bernstein, Evgeny Burnaev and Senior Research Scientist Maxim Sharaev, decided to enhance the existing deep learning-based method of automating the detection of FCD. With the help of clinical partners they got labeled MRI scans of patients with this diagnosis, as well as healthy subjects to train and use a convolutional neural network, and used the Zhores supercomputing cluster for their calculations.

“Detecting the source of epilepsy is a very difficult task that requires special skills. Unfortunately, there is a significant shortage of radiologists who have relevant significant practical experience and are trained to look for such anomalies. As a result, inaccurate detection of epilepsy zones can lead to inefficiently planned surgical operations,” Sharaev says.

There are just a few examples of using deep CNNs for this task, and one of the biggest problems researchers had to tackle was the lack of annotated data and its low quality. “To overcome this issue, we developed our own labeling system which helps the radiologist in annotating MRI images. Another issue is the three-dimensional nature of MR images, so here we present several solutions to work with 3D data as well as its 2D plane projections,” Burnaev explains.

In the best-performing configuration of the model, FCD regions were successfully detected for 11 out of 15 subjects, the authors write. “It is the first example, a kind of proof-of-concept for our methods. A lot of work needs to be done to improve model quality, robustness and related things. Only after these issues are resolved we could think of clinical implementation for our neural network,” Sharaev notes.

Now the team is working with clinical partners to obtain more data to train and validate the model as well as looking at different machine learning and deep learning architectures. “For instance, now some of our Ph.D. students are developing novel mesh-oriented and point cloud technologies to extract anomalies from 3D MRI data,” Burnaev says.