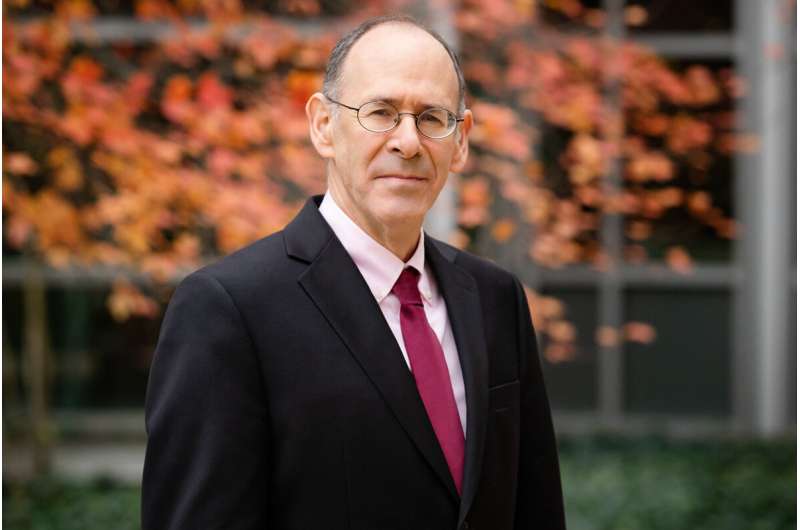 As airline ticket sales have soared during the holiday season and the omicron variant causes surges of COVID-19 cases, a new University of Illinois Urbana-Champaign study may help passengers and airlines reduce risk of COVID-19 transmission by optimally seating passengers to minimize potential virus spread.

Sheldon H. Jacobson, a professor of computer science and of the Carle Illinois College of Medicine, along with graduate students John Pavlik and Ian Ludden, used the most current data on aerosol spread on airplanes to calculate optimal seating assignments for common Boeing aircraft at different capacities.

“Spacing is an obvious challenge on airplanes, especially when the planes are filled at or near capacity over the holiday season. So anything that can be done to reduce risk is a smart choice for everybody,” Jacobson said. “We try to aggregate the risk across all passengers to minimize the overall risk of transmission in an airplane and think about what policies could be most effective.”

The trio previously had calculated models for the airplane seating assignment problem based on droplet transmission, primarily spread through coughing; new data on aerosol transmission for the virus that causes COVID-19 allowed them to create updated models for minimizing risk of transmission based on all the factors currently known. They published their findings in the Journal of Air Transport Management.

The researchers found that, regardless of seating arrangement, masking reduced the risk of transmission by 30% over allowing passengers to unmask. Spacing and passengers opening the air vents above their seats provided additional layers of risk reduction.

While the general principle of leaving middle seats open is a good way to reduce risk, it is not always the best way, the researchers found. Because the aerosol transmission data shows that viral particles can circulate to passengers in front of or behind a seat as well as to others in the same row, the models show the most effective seating arrangements involved a mixture of leaving middle seats open and skipping some rows.

In addition, the very last rows in the back of the plane had less transmission, owing to having fewer people behind them, so in a fuller plane, those rows could be filled, as well as the roomier seats in higher classes.

“The good news financially for airline companies is that there are already fewer neighbors and more space for the first class or business class seats toward the front. So those are safer seats, and you can sell those out if possible and leave seats in economy empty to prioritize safety,” Ludden said.

The models assume each passenger is traveling as an individual, but when families or household groups travel on the same flight and sit together as one block, it reduces overall risk since the group functions as one unit, the researchers said.

“One thing that airlines can do to mitigate risk while still filling seats is make it easier for families to sit together,” Ludden said. “Traveler groups often are split up, but if airlines can prioritize keeping the members near each other, then you group those dependent risks together and reduce the overall risk of a transmission on the plane.”

The researchers also encourage the ongoing use of masks, whether enforced by continued federal mandate or by airline policy.