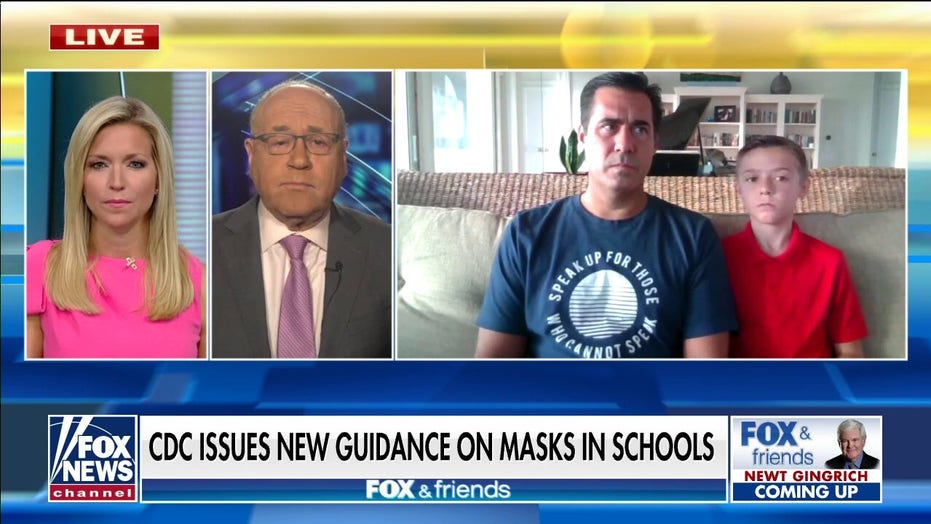 Mississippi’s top health official said Tuesday the state has seven children in the intensive care unit due to COVID-19, including two who are on life support. Dr. Thomas Dobbs had said a day earlier that nearly all COVID-19 cases in the state are due to the Delta variant, with the majority of infections, hospitalizations and deaths among unvaccinated residents.

Dobbs noted that 7% of COVID-19-related deaths that occurred between June 7 and July 5 were among vaccinated individuals, which he called “worrisome.”

“We are allowing too much circulating Delta to reach our most vulnerable,” Hobbs tweeted.

Last week, Dobbs said the state has seen “pretty much an entire takeover” by the Delta variant in virus circulation. He noted outbreaks among youth, summer activities and nursing homes, and reiterated the health department’s guidance that people 65 years and older or those who are immunocompromised should avoid mass indoor gatherings even if they’ve been vaccinated.

For weeks, federal health officials have warned that communities with low vaccination rates would remain susceptible to the virus variants, with Delta estimated to be 40-60% more transmissible than the Alpha strain, which had dominated the U.S. by April.

In a bid to tackle vaccine hesitation among some residents, Mississippi’s health department began this week blocking comments on its Facebook posts due to a “rise of misinformation.”

“The comments section of our Facebook page has increasingly come to be dominated by misinformation about COVID-19,” Liz Sharlot, a health department spokesperson, said, adding that allowing them could “mislead the public about the safety, importance and effectiveness of vaccination.”