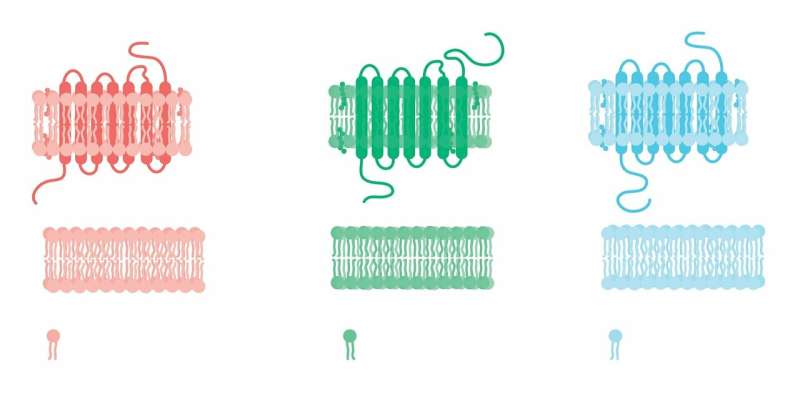 A study supported in part by the EU-funded PREVENT-2024 project has found that simultaneously measuring dozens of types of fat in the blood can help predict the risk of developing T2D and CVD decades before onset. By using lipidomic profiling to identify high-risk individuals well in advance, doctors will be able to recommend dietary and lifestyle changes long before the disease develops, ultimately reducing the burden of disease.

Current blood tests to identify individuals at risk of developing T2D or CVD largely rely on the levels of two major blood lipids: high- and low-density lipoproteins (the two main types of cholesterol). However, the blood contains many more lipids that could aid in risk prediction. Therefore, to discover whether measuring a broader range of blood lipids would indeed make risk prediction more accurate, researchers from Germany and Sweden combined genetics, lipidomics and standard clinical diagnostics to analyze data and blood samples of 4,067 participants in a study called the Malmö Diet and Cancer-Cardiovascular Study. The participants—healthy, middle-aged Swedish residents 46 to 68 years old—were recruited from 1991 to 1994 and followed until 2015. During the follow-up period, 13.8 % of the participants developed T2D and 22 % developed coronary artery disease, had a stroke or died as a result of a cardiovascular event.

Risk scores based on 184 lipids

Applying a machine learning approach to the measurements obtained at baseline when the individuals were healthy, the researchers computed several lipidomic risk scores for T2D and CVD. They then used these scores to cluster participants into risk groups. The scores were based on the quantification of 184 lipid species or subspecies concentrations. Compared to group averages, the risk of T2D in the highest-risk group was found to be 37 %—a 168 % increase in risk—while the risk of CVD in the highest-risk group was 40.5 %—an 84 % increase. The lowest-risk groups were found to have significantly reduced risks—a 77 % and 53 % decrease for T2D and CVD, respectively—compared to the average case rates of 13.8 % and 22.0 %. Additionally, there seemed to be only a marginal connection between lipidomic risk and genetic risk, “indicating that the lipidome and genetic variants may constitute largely independent risk factors for T2D and CVD,” according to the study.

The results suggest that, with lipidomic profiling, individuals with a high risk of developing T2D or CVD can be identified years before the onset of the disease. “The lipidomic risk, which is derived from only one single mass-spectrometric measurement that is cheap and fast, could extend traditional risk assessment based on clinical assay,” observes study first author Prof. Dr. Chris Lauber of Lipotype, Germany. Moreover, individual lipids in blood may be the result of or lend to a wide range of metabolic processes that could individually hold significance as markers of those processes. If that is true, according to Prof. Lauber, “the lipidome may provide insights much beyond diabetes and cardiovascular disease risk.”