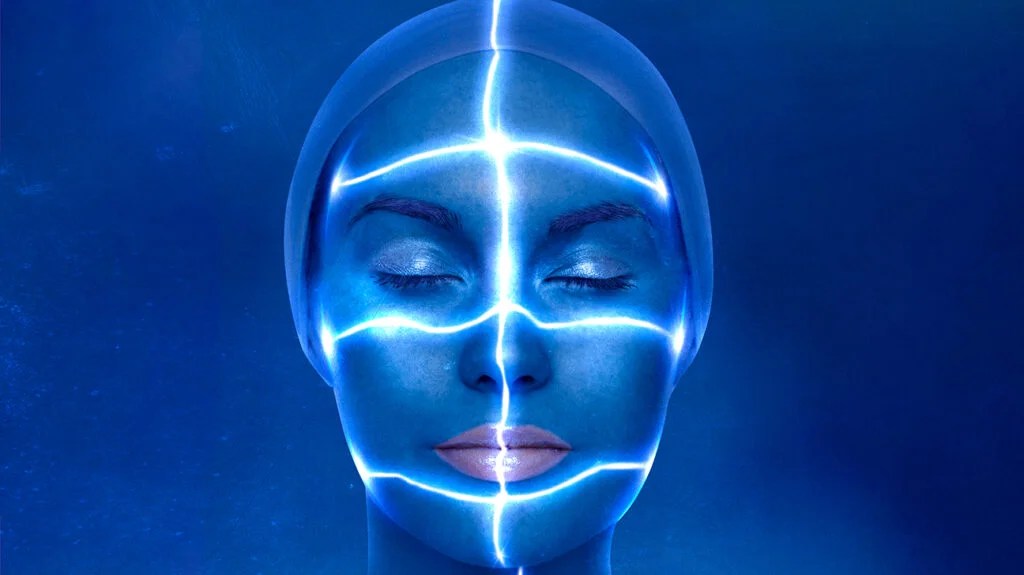 According to the World Cancer Research Fund, around 197.9 per 100,000 people had cancer in 2018. As cancer rates are growing in almost every country, cancer prevention is a significant public health challenge.

Type of cancer, stage of progression, and access to healthcare significantly impact survival rates. For instance, the survival rate for testicular cancer is 97%, while for pancreatic cancer, it is just 7.3%.

One-quarter of cancers in the U.K. have an average survival rate of just 16%. These cancers are known as less survivable cancers and include:

Research from the National Health Service (NHS) in the U.K. shows that people with these cancers often receive their diagnosis only after an emergency hospital admission or a doctor referral after symptoms become severe.

Together, these cancers make up almost half of all common cancer deaths in the U.K.

As just 4% of people in the U.K. know the symptoms of less survivable cancers, the LSCT launched Less Survivable Cancers Awareness Day on January 11, 2022, to raise awareness about these cancers and encourage individuals at risk to seek medical help.

“The LSCT aims to increase the survivability of less survivable cancers to 28% by 2029,“ Anna Jewell, chair of the LSCT, told Medical News Today.

“As well as raising the profile of less survivable cancers and their symptoms with the public, the Taskforce is calling for a step change in research funding for these cancers, and greater prioritization by governments of these cancers in national initiatives to improve cancer diagnosis and treatment to close the gap on cancer inequality,” she added.

The LSCT says that less survivable cancers are difficult to diagnose early on, as screening programs are limited, and the general public is largely unaware of which symptoms to look out for.

This means that many of these cancers are identified at later stages and thus pose a higher health risk. Research shows that while 2.7% of breast cancers and 7.8% of prostate cancers — more survivable cancer types — are diagnosed in emergency settings, the same is true for:

“Hard-to-treat cancers are often hard to treat because they present late — this may be because early symptoms are often vague or nonspecific,” Prof. Mark Middleton, head of the Department of Oncology at the University of Oxford, U.K., told MNT. “So they don’t lead patients to consult their doctors, or the doctors may not order the tests needed for an earlier diagnosis.”

“Over the last few decades, scientific research has driven advances in diagnosis and treatment that have drastically improved survival from many types of cancer,“ Prof. Chris Jones, a professor of childhood brain tumor biology at the Institute of Cancer Research (ICR) in London, told MNT.

“But for some cancer types — particularly those that are more complex, difficult to diagnose, and understudied — survival rates remain poor. Spotting these cancers early is a major challenge, and they’re often diagnosed at a stage where they’re very difficult to treat,” he added.

“Other than lung cancer, the rates of [less survivable] cancers are not particularly high compared [with] others, but their survivability is quite low,“ Dr. Marleen Meyers, director of the Survivorship Program at NYU Langone Health’s Perlmutter Cancer Center, told MNT. She continued:

“There are several factors that have contributed to this. The lack of public and healthcare [professionals]’ awareness of vague symptoms may lead to diagnosis at a later stage. Because many of these cancers are less common, there is less advocacy and less funding for research.”

“I was diagnosed with lung cancer in 2018, after experiencing sharp pains in my chest and asking my [doctor] for a referral to hospital,“ said Dr. Ruthra Coventry, a consultant anesthetist based in Aberdeen, Scotland.

“Even though I’m a doctor, I was extremely shocked to find out that I had cancer, because I was only 38 and otherwise healthy. I was lucky that the cancer was caught early and [that] it was successfully treated with surgery. If I hadn’t sought help when I did, my story would have been very different, and I really want to urge anyone who has even the slightest worry to please go to their [doctor] and get checked out.”

When asked by MNT why some who seem healthy develop cancer, Dr. Coventry answered:

“I wish I had an answer to that! Unfortunately, sometimes, there is not a reason. Also, there are ill-conceived notions that something caused the cancer. I was a healthy, fit nonsmoker in her 30s when diagnosed with lung cancer. I sought help, because I knew something wasn’t right, but [I] did not expect it to be cancer.”

“Unfortunately, lung cancer can present in many different ways. My advice is if you have concerns, then seek medical advice and be persistent if you are still worried,” she added.

MNT also spoke with Dave Dickinson, an electrical engineer from Devon, England, who lost his mother-in-law, his mom, and his dad to less survivable cancers in the last 3 years.

“Most recently, I have been fundraising for Guts UK in memory of my dad, who died in April 2021 from esophageal cancer, which spread to his liver and the rest of his body. I put together a darts evening in November 2021 to raise awareness of less survivable cancers and to raise money toward much needed research and support,” he explained.

“It is important to me to raise awareness of less survivable cancers, because I don’t want anyone else to have to go through what me and my family have been through. I also want to see the survival rates from these cancers increase dramatically either through more people being aware of potential symptoms and going to the doctors and catching them early or through better understanding by medical professionals and being able to treat them,” he added.

One way to increase survival rates among less survivable cancers is to develop better diagnostic tools and treatments.

“[In Oxford, we are focused] on developing better tools, including cancer early-detection blood tests, to pick out the most at-risk patients who need more invasive tests,“ said Prof. Middleton.

“Alongside this, we need to encourage people to seek advice more readily, particularly now, when the COVID-19 pandemic is perhaps putting off people from visiting their medical professional.”

“At the ICR, we’re working to unravel the underlying causes and biology of less survivable cancers and uncover biomarkers that will improve our ability to diagnose these cancers earlier,“ said Prof. Jones.

“We’re also working to discover and develop new drugs that work on especially challenging and novel targets – drugs which could provide new options for people with less survivable cancers and improve survival rates in future,” he added.

“Some of the less survivable cancers are related to health behaviors, such as smoking and toxin exposure,” said Dr. Meyers. “Prevalence can be decreased by addressing these issues.”

“For other cancers, the goal is more early detection to try to pick up cancers when they may be more curable. Genetic testing of people with strong family histories can lead to more intense screening, such as with pancreatic cancer,” she added.

“Targeting screening, such as chest CT scans, can be implemented for people at high risk of lung cancer. There is ongoing research in the field of biomarkers or blood tests that can screen before a person has symptoms. Lastly, public awareness of signs and symptoms of these cancers is crucial,” she concluded.

“Early diagnosis is crucial when it comes to treatment options for less survivable cancers,“ said Jewell. “These cancers are currently difficult or impossible to treat at later stages, and the time from diagnosis to death is often brutally short compared [with] more survivable cancers.”

“The most important thing is for everyone to be aware of the symptoms and to seek medical help at the earliest opportunity if they recognize any of the signs.”

Jewell explained that red flags for less survivable cancers include:

“The key message is to seek medical help swiftly if you notice anything unusual for you,” she explained. “The public can […] help us raise awareness of the symptoms of the less survivable cancers by sharing our messaging,” said Jewell.