Les Dennis, 65, who also starred on Coronation Street between 2014 and 2016, became at risk of developing type 2 diabetes, and last year vowed to make some healthy changes in his life. Appearing on This Morning in March 2018, Les admitted he’d become complacent about his health and feared dying prematurely like one of his friends who passed away at the age of 43. Les, who is a father of three, said: “I got to the point where I thought, ‘well, I am a character actor now, I’m playing a guy in Corrie with a heart condition so it doesn’t matter what I look like’. I’ve also played Uncle Fester from the Addams Family with a fat suit on so it didn’t matter how I looked underneath. I started to just not take care and it caught up with me.”

But the star said he began to experience health problems, including bronchitis, which means he had to drop out of the Addams Family tour when there was still a number of shows to go.

After undergoing blood tests, Les was diagnosed as being pre-diabetic, which meant he was at risk of developing type 2 diabetes – a lifelong condition which causes a person’s blood glucose (sugar) levels to become too high.

Les explained: “I was told I was pre-diabetic and had to take stock and do something.”

Type 2 diabetes sufferers are usually advised to take medication, but someone in the pre-stage can reverse the condition by eating healthily and regularly exercising.

Les revealed while on the ITV his taking part in a challenge for Sport Relief, which saw himself and other celebrities get fit in 10 weeks, running, swimming and rowing to prepare for a gruelling obstacle course.

The presenter said: “The Sport Relief challenge was a blessing that came along at the right time. The team gave me motivation – and knowing it was for a good cause. 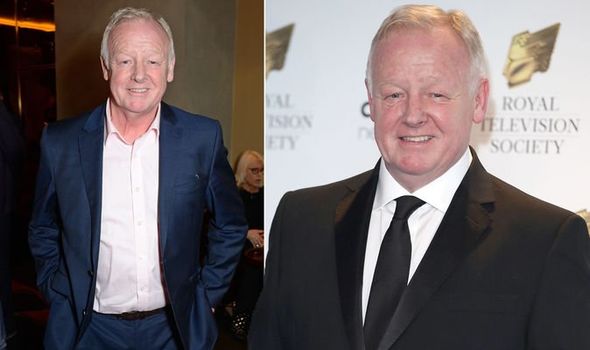 “I can’t thank Sport Relief enough for giving us this chance.”

As a result of this, Les lost more than a stone and was told he was no longer in the danger zone for type 2 diabetes.

He revealed he’d kept up the running and was being more physically active – something that has benefitted both his physical and mental health.

Les then urged viewers to follow his example and to take care of their own health before it’s too late.

Prediabetes generally has no signs or symptoms, according to the Mayo Clinic. 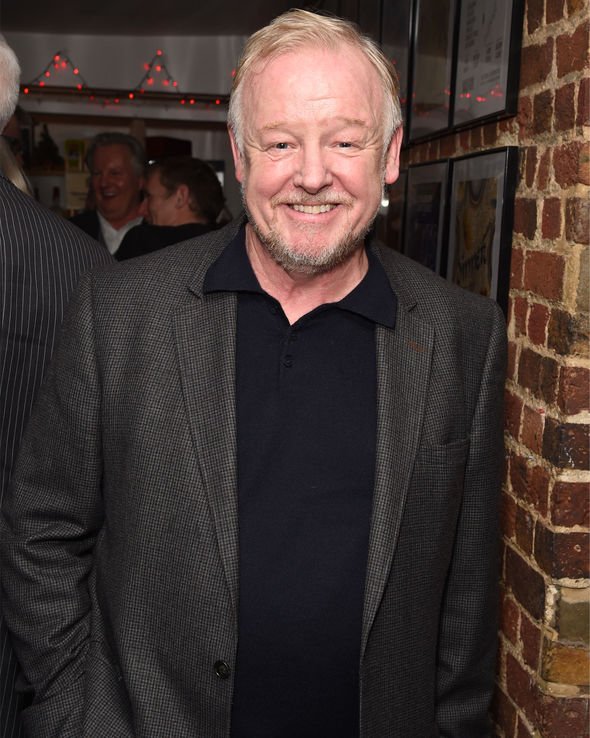 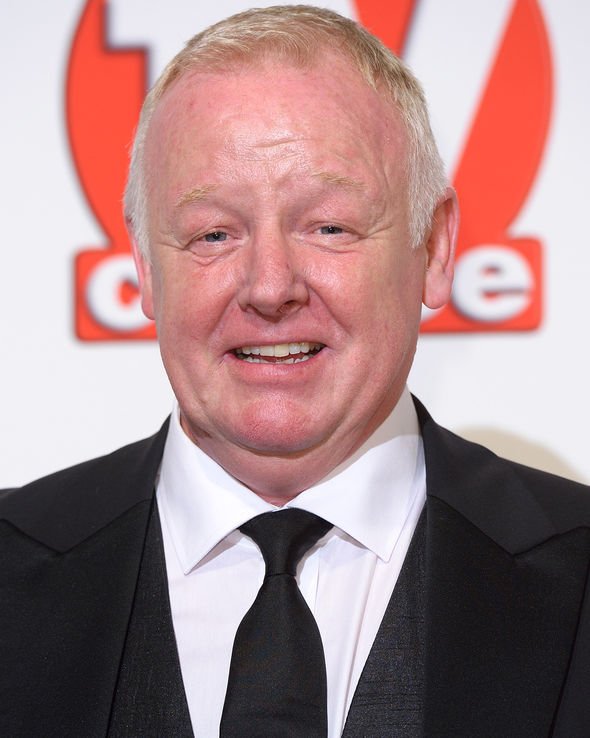 But it adds: “One possible sign that you may be at risk of type 2 diabetes is darkened skin on certain parts of the body. Affected areas can include the neck, armpits, elbows, knees and knuckles.”

Classic signs and symptoms that suggested you’ve moved from prediabetes to type 2 diabetes are listed by the NHS:

Risk factors for type 2 diabetes include being over the age of 40, having a close relative with diabetes, being overweight or obese, or being of south Asian, Chinese, African Caribbean or black African origin (even if you were born in the UK).

To help prevent the condition and keep blood sugar levels in check you should eat a healthy diet and keep active.

Coronation Street star Sue Cleaver has spoken about her type 2 diabetes in the past.