Metallica perform 'Battery' on The Late Show with Stephen Colbert

The band, which has won nine Grammys and released 10 legendary studio albums, was forced to cancel shows back then after the singer and lead guitarist James Hetfield returned to rehab as he relapsed after 15 years of sobriety. At the time, a statement from Metallica said: “As most of you probably know, our brother James has been struggling with addiction on and off for many years. He has now, unfortunately, had to re-enter a treatment program to work on his recovery again.” Before 2019, the star was last admitted to a rehabilitation facility back in 2004 following a few years of heavy substance abuse.

Addiction has been a problem for Hetfield for decades. Over a series of media appearances, the singer explained the toll his rock-and-roll lifestyle has had on his life, and how he started to turn it around.

Back in 2017, he told Joe Rogan on the Joe Rogan Experience about the influences which drew him closer to addiction over the years. 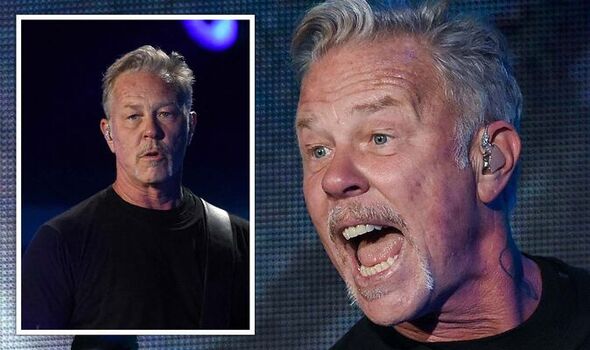 “There was drink and drug and all kinds of stuff just thrown at you all the time and it starts off as a fun little thing, and then it turns into an escape, and then all of a sudden you don’t remember why you’re out there doing stuff,” he said.

In the UK and US, addiction affects thousands of people every year. UK Government statistics show over 250,000 adults were in contact with drug and alcohol addiction services between April 2020 and March 2020.

Hetfield’s decision to start tackling his addiction was motivated by fear, he explained.

He said: “Losing my family, that was the thing that scared me so much, that was the bottom I hit, that my family is going to go away because of my behaviours that I brought home from the road.

“I got kicked out of my house by my wife, I was living on my own somewhere, I did not want that.”

In the same conversation, he went on to talk about his childhood, which was riddled with a lack of connection with family.

He added: “Maybe as part of my upbringing, my family kind of disintegrated when I was a kid. Father left, mother passed away, had to live with my brother, and then kind of just, where did my stuff go? It just kind of floated away, and I do not want that happening.” 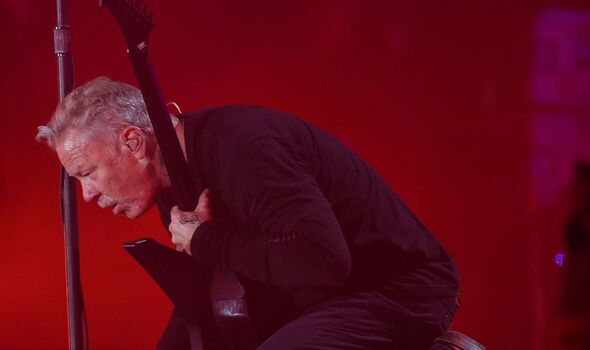 Hetfield isn’t the only one in Metallica to struggle with the plight of addiction.

Ulrich struggled with cocaine but managed to deal with it over the years.

Relapsing on addiction is common. Up to 40 to 60 percent of people treated with addiction reportedly relapse.

Hetfield explained the value that rehabilitation has had on his life back in 2004 for the documentary Metallica: Some Kind of Monster. 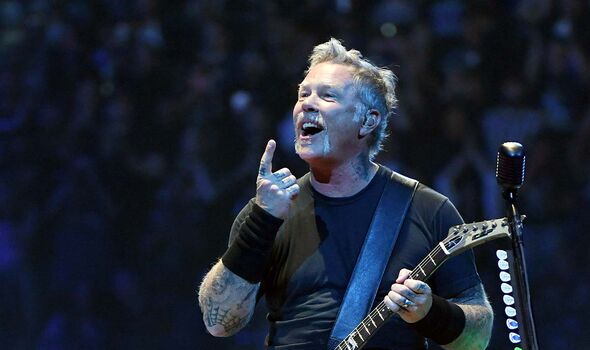 “Here’s how you were when you were born, you were okay, you were a good person, let’s get back to that again, then they slowly rebuild you.”

Depending on the circumstances, the NHS may recommend one or more of several approaches to treat alcohol misuse.

They may recommend talk therapy to understand how your thoughts, beliefs, and related behaviours may be impacting your consumption.