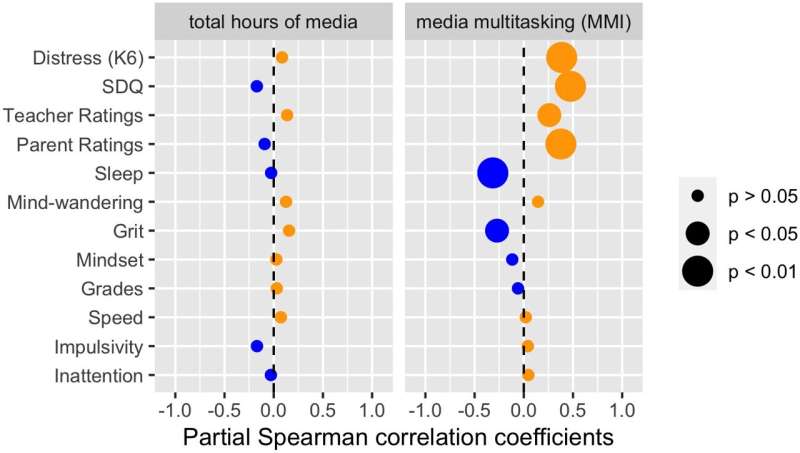 A team of researchers from the University of Luxembourg and Universite´ de Genève has found evidence that suggests it is not how much time children spend on electronic media but how they do it that can lead to problems. The team has written a paper describing a study they conducted at a public primary school in a Geneva, Switzerland suburb and what they learned from it and have posted it on the open access site PLOS ONE.

Over the past several years, electronic media use has increased by children and grownups alike—both now have access to televisions, computers, tablets, smartphones and video games. Prior efforts to determine what sort of impact such media use is having on both adults and children has seen mixed results. In this new effort, the researchers attempted to take a more direct approach to learning more about the topic—they made arrangements with officials at a single primary school to engage with the children and those that know them well. To that end they gave surveys to parents, teachers and students asking various questions about electronic media use and how it impacted the children who used it.

The study focused mainly on the children, aged 8 to 12—118 of them, both boys and girls filled out questionnaires given to them by the researchers. The questions were designed to learn more about media use and also things like attention issues, sleep quality and amount, grades, motivation levels, beliefs and mental health in general. The questionaries given to the teachers and parents were focused on learning about their perceived notions of media use by the children. 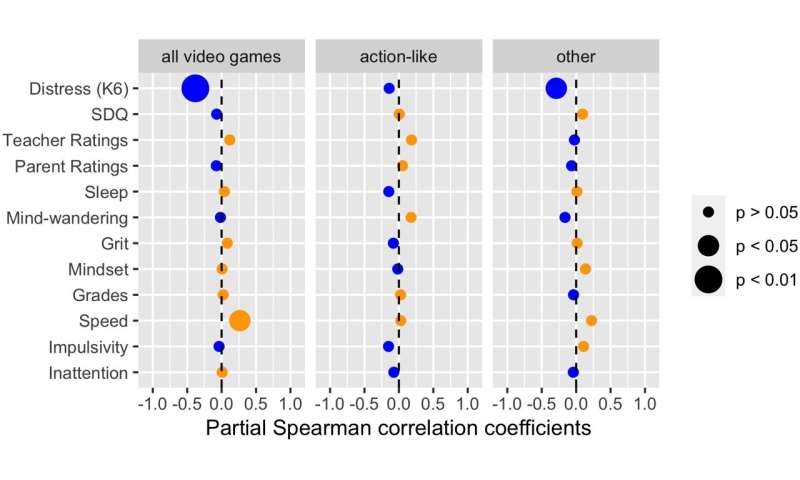