Due to its increasing prevalence and psychological and physical effects in recent decades, food allergy (FA) has become a chronic condition in the United States (US). Recent research highlights that about 10.8% of adults and 7.6% of children in the US are affected by immunoglobulin E (IgE)-mediated FA. When cases are limited to those diagnosed by a physician and those confirmed by allergy testing, the rates drop to 5.1% of adults and 4.7% of children. Contrary to this, 11.4% of children were indicated to have parent-reported FA, while 19% of adults were indicated to be allergic to at least one food.

Living with FA not only adversely affects physical health but also causes emotional distress, leads to economic burden, and negatively affects the quality of life, even for individuals who avoid exposure to triggering foods. Previous studies have also indicated that the prevalence of FA is higher among patients who have allergies to multiple foods. Patients with multi-FA have been observed to show higher rates of adverse clinical outcomes, which include the risk of anaphylaxis, the severity of food-related adverse reactions, and increased prevalence of other atopic diseases.

Compilation of the top interviews, articles, and news in the last year.
Download a free copy

Although several studies have estimated the prevalence of multi-FA in the United States, little is known about the multi-FA phenotypes and their prevalence. Understanding multi-FA can help in their prevention and treatment and help clinicians guide patients regarding disease prognosis.

A new study in the journal Annals of Allergy, Asthma & Immunology aimed to characterize the characteristics, prevalence, determinants, distribution, and psychosocial burden of multi-FA among adults and children in the US. 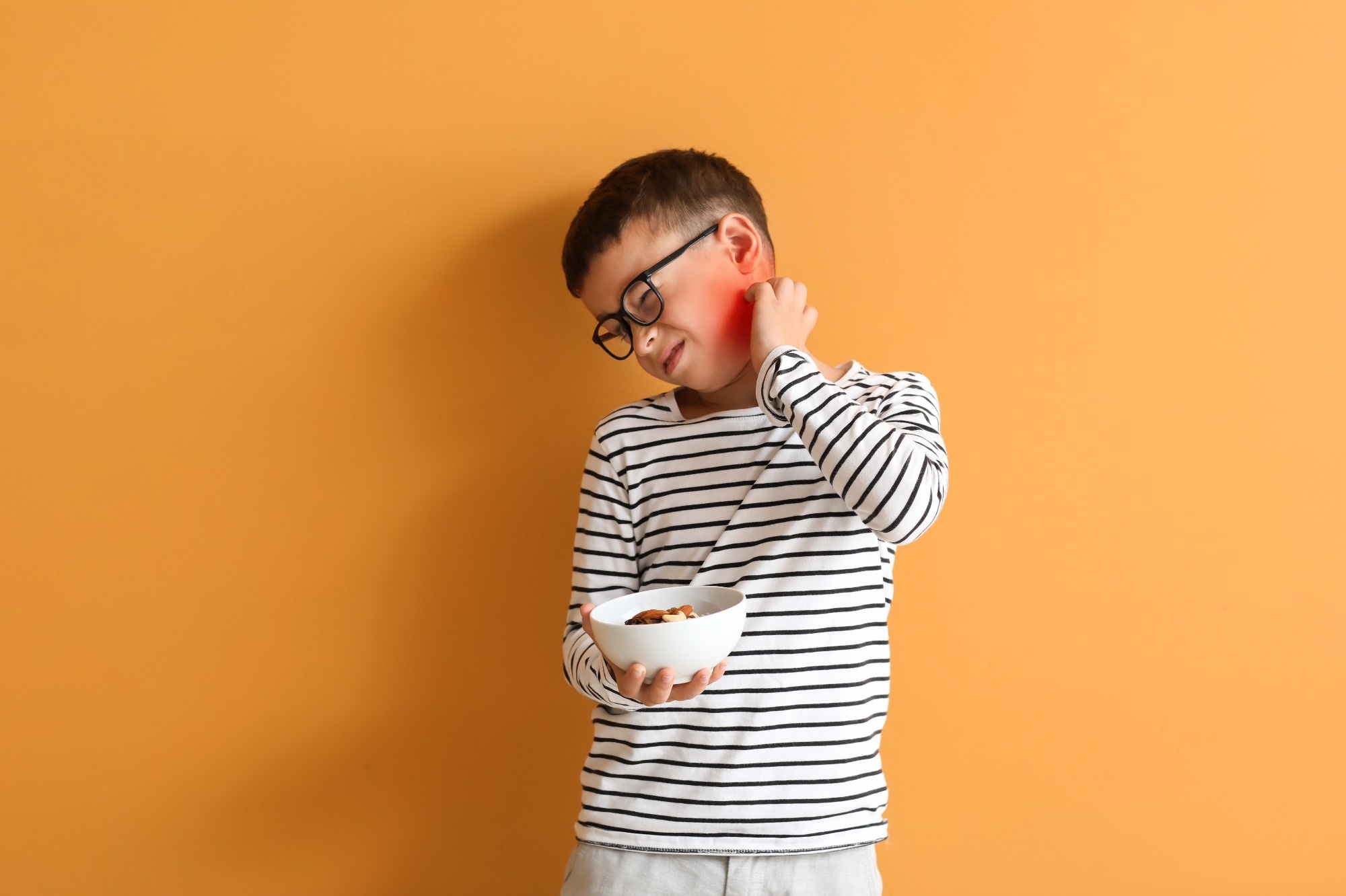 The study involved the administration of a national cross-sectional FA questionnaire via telephone and web from 1st October 2015 to 31st September 2016. It was based on the probability-based AmeriSpeak Panel. Thereafter, the prevalence of IgE-mediated allergy to multiple foods was measured among adults and children in the US. The FAs were considered to be convincingly IgE-mediated (“convincing”) if the reaction to the food led to at least one symptom, which matched with the symptom list developed by the expert panel.

The food allergy independent measure (FAIM)-Adult Form and the FAIMParent-Form was used to understand the psychological burden of living with FA for adults and children, respectively. A 1-to-7-point scale was used for this assessment, where greater scores indicated a more significant psychological burden. Finally, latent class analyses (LCA) were carried out using nine indicators of FA prevalence to determine latent classes of multi-FA risk within the study population.

Therefore, the current study demonstrates that multi-FA prevalence is high among children and adults, and four major phenotypes of multi-FA occur in them. Further research is required to develop targeted therapies that will reduce the physical and psychological impacts of the disease.

The study has certain limitations. First, misinterpretation or misdiagnosis of patients with non-food allergies that got resolved by the time the study took place. Second, the study was unable to confirm the clinically confirmed reported allergy cases.