Lots of research goes into hair loss, as it’s a concerning issue that both genders encounter. Find out which herb has been proven to promote hair growth here.

At Keimyung University, in Korea, the research team investigated a plant native to Europe.

Primarily used as a gastric stimulant, they went to investigate the effect of the herb on hair growth.

They pointed out that hair loss is “associated with a multitude of natural, medical, or nutritional conditions”.

Did you know that the most popular hair loss treatment, minoxidil, was originally created by Upjohn Pharmaceuticals to treat hypertension?

This is why investigative research is so important in uncovering other remedies – the more, the better.

Before they began their experiment, the researchers noted how “plant remedies have been used for centuries in the treatment of hair loss”.

However, “only a few have been scientifically evaluated”, hence their interest in peppermint oil. 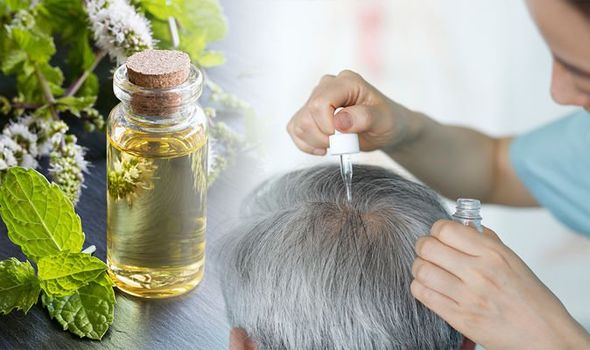 Prior scientific research has shown that peppermint oil has “anti-inflammatory, anti-microbial, and anti-fungal” properties.

Moreover, it’s suggested that the herb is also a “strong antioxidant”, and has “anti-allergenic and anti-tumour” capabilities.

The aim of their study was to examine the potential for peppermint oil for hair loss compared to minoxidil.

For their experiment, they recruited lab mice, who were six weeks old at the beginning of the study.

A part of the mice’s hair was shaven off (2cm x 4cm) with an animal clipper.

The mice were then randomised into four groups based on different topical applications.

Each compounds (100μl) was applied to the shaven area once a day, six days a week, for four weeks. 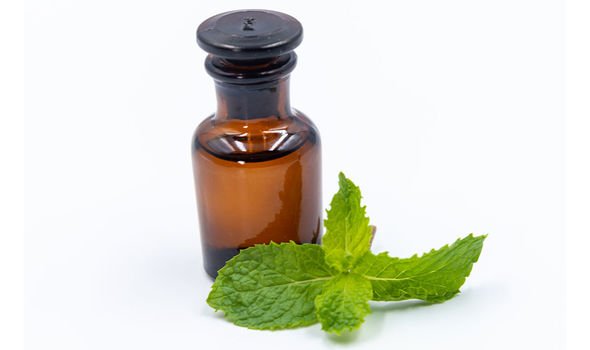 To assess the hair growth in each group, photographs were taken at week one, two, three and four after topical application begun.

This was so that the number, elongation and depth of hair follicles could be assessed.

From week two, the results showed that the mice treated with peppermint oil grew hair more rapidly than those who had saline or jojoba oil treatments. 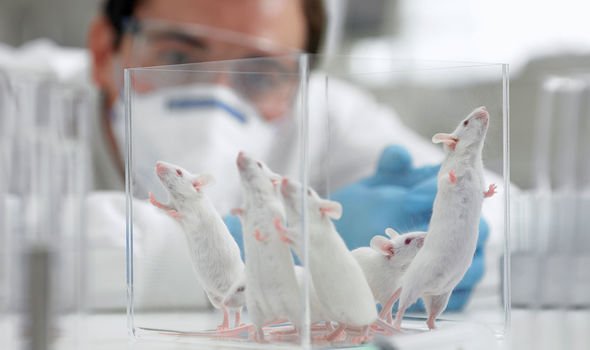 By week three, the mice who had peppermint oil treatment grew more hair than the mice who were treated with minoxidil.

On week four, the mice treated with peppermint oil showed hair growth of 92 percent, whereas the minoxidil group had about 55 percent hair growth.

Histological analysis showed that by four weeks, topical application of peppermint oil or minoxidil induced very thick and long hair growth, and promoted the elongation of the hair follicles.

These results are promising, suggesting that using peppermint oil for the hair could thicken locks and promote hair growth.