The warning follows an unusual surge in flu cases in Australia, which have sparked fears the same may occur in the UK in coming months. The surge of cases is believed to result from a lack of population immunity due to Covid restrictions. Australia’s national disease surveillance system recently reported tens of thousands of confirmed influenza cases in May, which is double the month’s previous record. Health authorities in the UK have said they’re expecting to see similar trends in the UK.

Doctor Hopkins, the chief medical adviser at the UK Health Security Agency, said: “We are planning for an influenza wave.

“I don’t know if people are following Australia, but we are watching very, very carefully.

“They have had their worst influenza season for more than five years. It started earlier and it rose very, very fast in all age groups, so we are expecting that we will see an early influenza wave.

“While we normally don’t see influenza really kick off until the end of November to December, that might happen as early as late September-October – that’s what we’re planning for.” 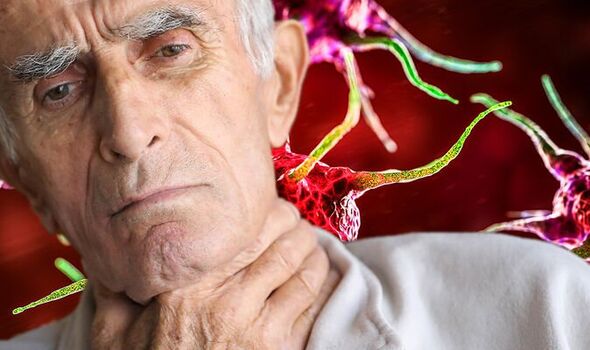 The expert warned a Covid wave is also expected around the same period, meaning the surge in both viruses could correlate.

The Zoe symptom tracker app recently warned Covid cases were up 27 percent in just one week.

These cases are expected to continue growing over the next months, alongside rising monkeypox cases, which are climbing in numbers of 20 to 40 per day.

The monkeypox tally recently exceeded 1,000 cases, according to official data, and London is at the epicentre of the outbreak.

These numbers have sparked concerns the epidemic potential of the monkeypox outbreak could continue increasing in the coming months.

The outbreak has partly been attributed to reduced exposure to infectious diseases during the pandemic.

This, experts have warned, has likely lowered immunity to these ailments, and made populations more vulnerable to new outbreaks.

Trends in influenza, Covid and monkeypox have all been following their independent trajectories, but experts fear they may merge in the coming months. 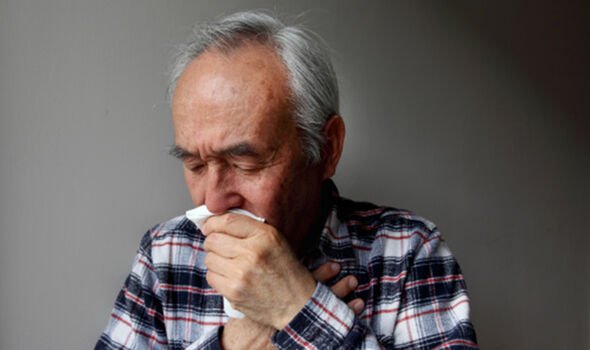 Doctor Hopkins added: “I think this year will be even more challenging than normal.”

Experts across the globe are closely observing how Australia deals with the unusual spike in flu cases.

Doctor Jonathan Anderson, from the pharmaceutical company Seqirus, said earlier last month the nation was in the unique position of dealing with a simultaneous outbreak of Covid and flu cases.

He said: “It’s clear that the rest of the world will be watching our flu season closely and learning from our successes or failures.” 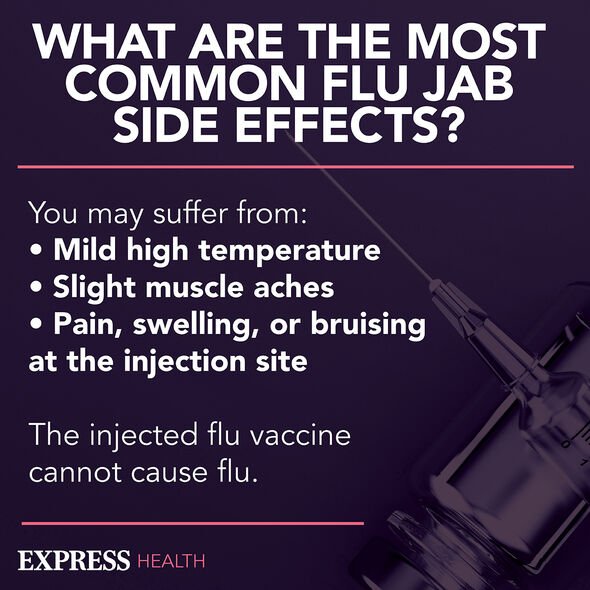 Other experts have suggested Australia should take lessons from Covid to inform its approach to dealing with the surge in flu cases.

The UK has not experienced a real flu season since the pandemic struck in 2020, stirring concerns over population immunity.

Doctor Hopkins said that 2023 “will look like a different world” if the NHS is able to pull through the rest of 2022.