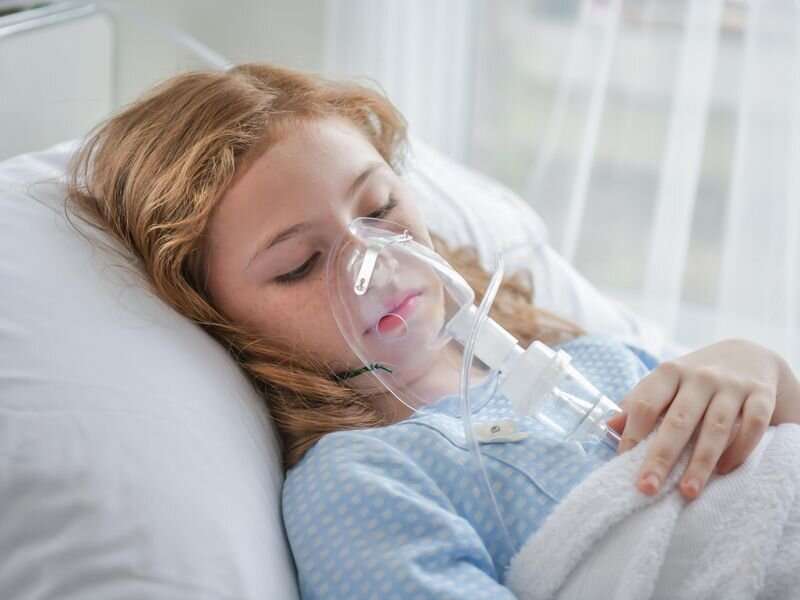 For pediatric patients receiving nonoperative management of uncomplicated appendicitis, higher pain level at presentation is associated with an increased risk for in-hospital treatment failure, according to a study published online May 2 in JAMA Network Open.

Peter C. Minneci, M.D., from The Ohio State University College of Medicine in Columbus, and colleagues examined factors associated with the failure of nonoperative management of uncomplicated appendicitis and compared patient-reported outcomes for those with and without treatment failure in a subgroup secondary analysis that included 370 children aged 7 to 17 years with uncomplicated appendicitis who were enrolled in a prospective, nonrandomized clinical trial.