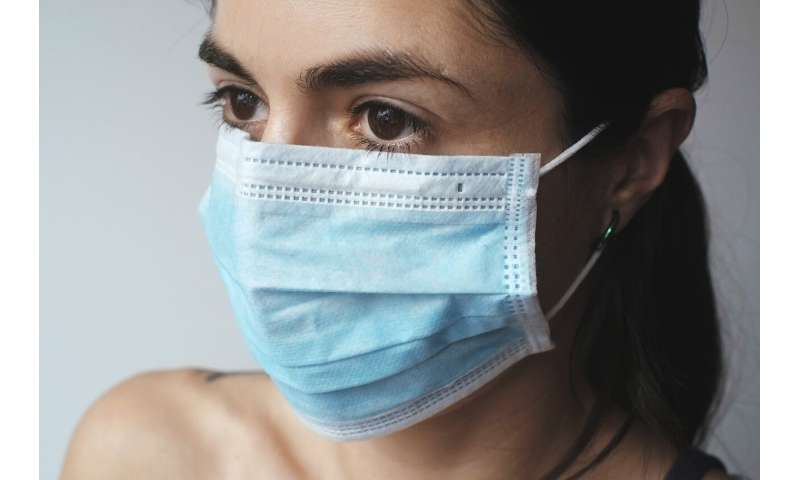 Face coverings, a key tool in our fight against COVID-19, have impeded our ability to hear, understand, engage and connect with others, according to a study by University of Manchester researchers.

The online survey of 460 people—the first of its kind- also showed that people with hearing loss were significantly more affected by face coverings than those without, especially when communicating with doctors, pharmacists and nurses.

The online survey which took place between June and July 2020, before face covering were made compulsory in shops, gains important insight into of the impact of face coverings on communication and our emotions.

At the time the survey was completed, 62% of participants had encountered a situation in which they had worn a face covering while communicating.

Sixty percent of them said they communicated differently as a result of wearing a face covering, and 46% said the nature of the conversation had differed, with a further 17% and 25% respectively saying ‘maybe.”

Many of the impacts applied both as a speaker wearing a face covering, and when listening to someone else who is wearing one.

The study is published in the International Journal of Audiology.

Principle Investigator Dr. Gabrielle H. Saunders, a Senior Research Fellow at The University of Manchester, said: “The results of this survey illustrate that the impact of face coverings on the way we all communicate is far-reaching, going well beyond the acoustics of speech transmission.

“Though it is deeply important for the public to continue to wear face coverings, for our respondents, they had a profound impact on not only how we communicate, but on how connected we feel with someone, and how willing we are to engage in conversation.

“The face coverings increased anxiety and stress, and made communication fatiguing, frustrating and embarrassing—both as a speaker wearing a face covering, and when listening to someone else who is wearing one.”

By covering up the lower part of the face, experts say face coverings can restrict communication by limiting sound transmission—making speech sound muffled, removing visible cues from the mouth and lips.

That limits lipreading and the visibility of facial expressions, which provide a lot of information during speech.

Dr. Saunders from the research team based at the Manchester Centre for Audiology and Deafness said: “Although face coverings are an essential weapons in the fight to contain COVID-19, we were surprised by the depth of feeling they generated.

“It was clear that though the problems associated with face coverings were particularly relevant to people with hearing loss, people without hearing loss were also affected.”

Transparent face coverings are, say the team, potentially a good solution to the problem, despite blocking sound more than cloth or surgical masks. They can also steam up.

But they do make the whole face more visible, which could make communication much easier.

Over time, the researchers hope some of the problems people reported in this study, like feeling socially awkward, embarrassed and unsure how to cope, will decrease as we all adjust to wearing face coverings.

Dr. Saunders added: “Already many individuals said they used gestures, facial expressions and their eyes to enhance communication when they were wearing a face covering.

“This perhaps suggests with guidance and instruction, non-verbal cues might help us to improve the way we communicate while wearing a mask.