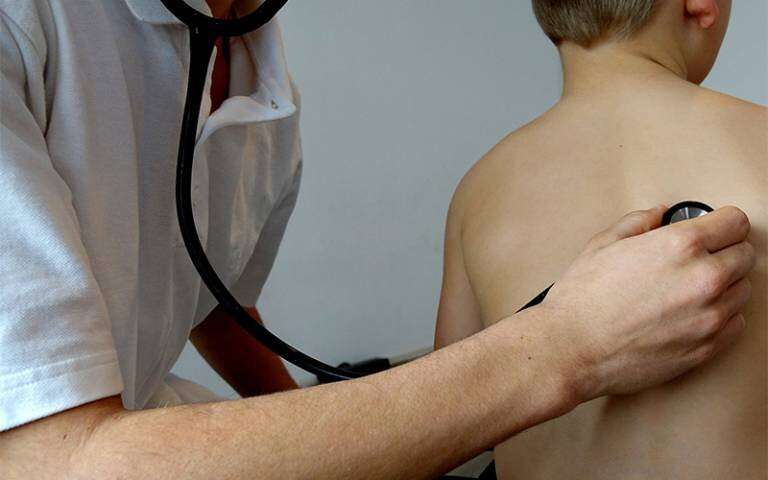 Pediatricians have been provided with new guidance, co-authored by a UCL academic, for cases where there is disagreement between parents or carers and healthcare specialists about a child’s health, launched by the Royal College of Paediatrics and Child Health (RCPCH).

“Perplexing Presentations (PP), Fabricated or Induced Illness (FII) in Children” updates the college’s 2009 guidance and aims to support pediatricians when involved with these sometimes very difficult cases. It provides procedures for safeguarding children who present with PP or FII and best practice advice in the medical management of these cases to minimize harm to children.

The guidance updates definitions of FII and PP. The new and wider interpretation of FII includes any clinical situation where the parent or carer’s actions are aimed at convincing doctors and other professionals that a child is more seriously ill than is the case. In these circumstances, the parent or carer may be acting on erroneous beliefs about the child’s state of health or, in some cases, deceiving professionals. There is a risk that the child will be directly harmed by the parent or carer’s behavior but in some cases, and inadvertently, also by the medical team’s response.

In a press briefing to launch the guidance, she explained: “Fabricated or Induced Illness is a clinical situation in which a child is very likely to be harmed because the parents or the caregivers try, and sometimes succeed, to convince doctors that their child is unwell physically or psychologically.

“The particular child or children may have a genuine illness too but the parents are trying to convince doctors that there’s something more wrong with the child.

“The parents and carers do this either because they have developed a mistaken belief and then misguided anxiety about their child, or they might actually deceive and gain something out of having an apparently sick child. These caregivers, or parents, are not actually intending to harm the child directly, but they are, in a way, using the child.”

The experts on the briefing panel said that the relevant academic literature focuses on more severe cases, which has made FII appear to be rarer than it really is.

“This is much more common than the figures which are quoted in the literature,” Dr. Glaser added.

Dr. Alison Steele, Officer for Safeguarding at the RCPCH, said: “It is very rare for parents or carers to deliberately induce illness in a child by, for example, poisoning them or withholding treatment. Most cases are based on incorrect beliefs, misplaced anxiety or verbal deception which, unchecked, can cause children to undergo harms ranging from missing school and seeing friends, to undergoing unnecessary and painful or even harmful tests and treatments and believing in their own ill-health. Pediatricians, and other professionals, have a duty of care to the child but, in almost every case, their work will form part of a collaborative approach which involves the parent or carer as well as the child.

“This guidance is extremely important for pediatricians but also for those who work in the wider areas of child health, including GPs and others concerned with safeguarding of children, including social workers, police and education staff.”

The guidance describes alerting signs that are not evidence of FII but are indications of possible FII. It makes clear that the focus must always be on the health and safety of the child and that, where these signs are associated with possible harm, they amount to a safeguarding concern and pediatricians must ascertain the actual, current state of the health of the child. This will involve listening to the parent and the child, examining and investigating the child and gathering information from all other professionals involved in the care of the child. This will be discussed with parents or caregivers, unless there is deemed to be immediate serious risk to the child’s health or life, as set out in existing national guidelines.