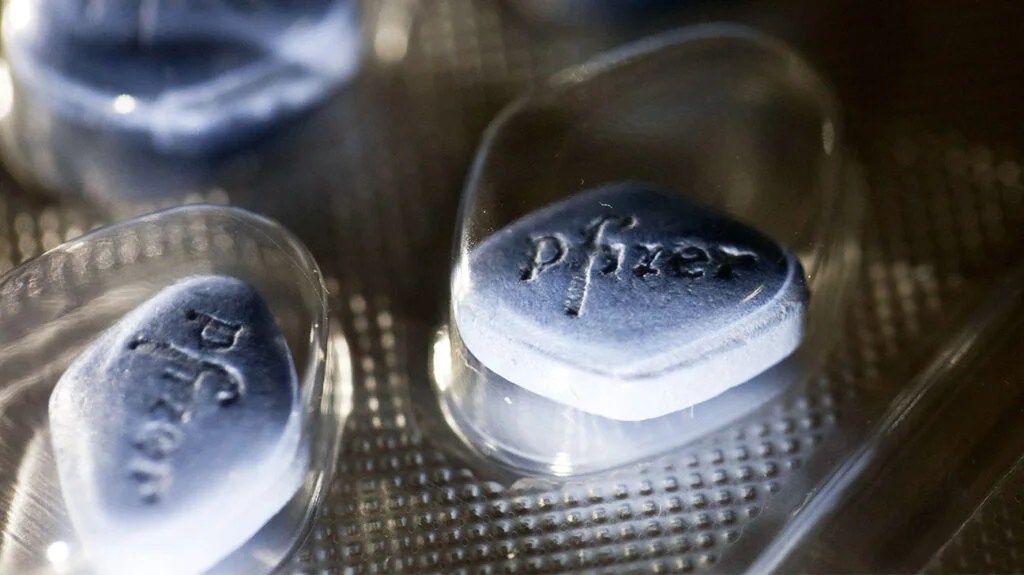 However, several studies in mice, and a few pilot studies in humans, have hinted that sildenafil could also treat Alzheimer’s disease.

A new study has now provided biological and population-based evidence to support the idea that the drug may help prevent and treat the disease.

“Developing drugs for diseases, like Alzheimer’s, which attack the brain, is a costly process and can take many years,” Dr. Susan Kohlhaas, Ph.D., director of research at Alzheimer’s Research UK in the United Kingdom, told Medical News Today.

“Being able to repurpose a drug already licensed for other health conditions could help speed up the drug discovery process and bring about life-changing dementia treatments sooner,” she said.

The study, led by the Genomic Medicine Institute at the Cleveland Clinic in Cleveland, OH, appears in Nature Aging.

In Alzheimer’s disease, the most common form of dementia, the death of brain cells causes progressive memory loss and cognitive decline.

Due to our aging population, scientists predict that by 2050, 13.8 million people in the United States alone will have Alzheimer’s.

The main hallmarks of the disease in the brain are plaques of a protein called beta-amyloid and fibrous tangles of tau, another protein.

So far, however, clinical trials of drugs and vaccines that target the two proteins have met with disappointing results.

A complex interplay of genes and environmental factors causes Alzheimer’s.

To predict which existing drugs could provide new treatments, the researchers used a computational model that incorporates data about the disease’s genetics and the involved networks of metabolic pathways.

In particular, they focused on interactions between proteins in networks that play a part in creating both beta-amyloid and tau.

Next, they generated “network proximity measures” for over 1,600 approved drugs according to how closely they interact with these Alzheimer’s-related networks.

This allowed the scientists to narrow down the field to 66 drugs that could potentially treat the disease. Taking into account other considerations, such as promising results from experiments in animal models of Alzheimer’s, sildenafil emerged as the most promising candidate.

The researchers investigated further by analyzing insurance claims for prescriptions from 7.23 million people in the U.S.

Overall, they discovered that claimants who were prescribed sildenafil had a 69% reduced risk of Alzheimer’s over the following 6 years.

Finally, to confirm sildenafil that can affect the underlying mechanism of Alzheimer’s, the researchers tested the drug in the lab on nerve cells that came from individuals with the disease.

They found that sildenafil promoted the growth of new nerve projections and decreased tau accumulation in the cells.

Researchers often use tau as a biomarker to gauge the progress of the disease in animal models and people.

The authors caution that their study design cannot demonstrate a causal relationship between using a particular drug and the risk of Alzheimer’s.

They say there may be hidden confounding factors that influence not only Alzheimer’s risk but also the likelihood of sildenafil use.

Possible confounding factors, which the insurance data did not include, include education level and socioeconomic status.

However, there was no significant difference in total annual prescription costs between sildenafil users and nonusers, suggesting the two groups did not differ in terms of wealth.

The authors believe their lab results support the conclusion that sildenafil is a potential treatment.

The authors further note that the insurance data did not include genetic information, such as whether claimants had a particular version of the apolipoprotein E gene, which increases Alzheimer’s risk and affects patients’ responses to treatment.

In addition, healthcare professionals mostly prescribe sildenafil to males, so the study was unable to determine any possible benefits in females with regard to Alzheimer’s risk.

“While the researchers did look at the effect of sildenafil on females, there isn’t enough information to be able to accurately draw conclusions about its effect in females, which account for the majority of Alzheimer’s cases worldwide,” said Dr. Kohlhaas.

“Importantly, this research doesn’t prove that sildenafil is responsible for reducing dementia risk or that it slows or stops the disease,” she said.

“The only way to test this would be in a large-scale clinical trial measuring sildenafil’s effects against the usual standard of care.”

“Taken together, the association between sildenafil usage and decreased incidence of [Alzheimer’s disease] does not establish causality or its direction, and our results, therefore, warrant rigorous clinical trial testing of the treatment efficacy of sildenafil in patients with [Alzheimer’s disease], inclusive of both sexes and controlled by placebo.”

“We are planning a mechanistic trial and biomarker-guided phase 2 trial in the next step to further verify [the] clinical benefit of sildenafil in early [Alzheimer’s disease] patients,” Dr. Cheng told MNT.