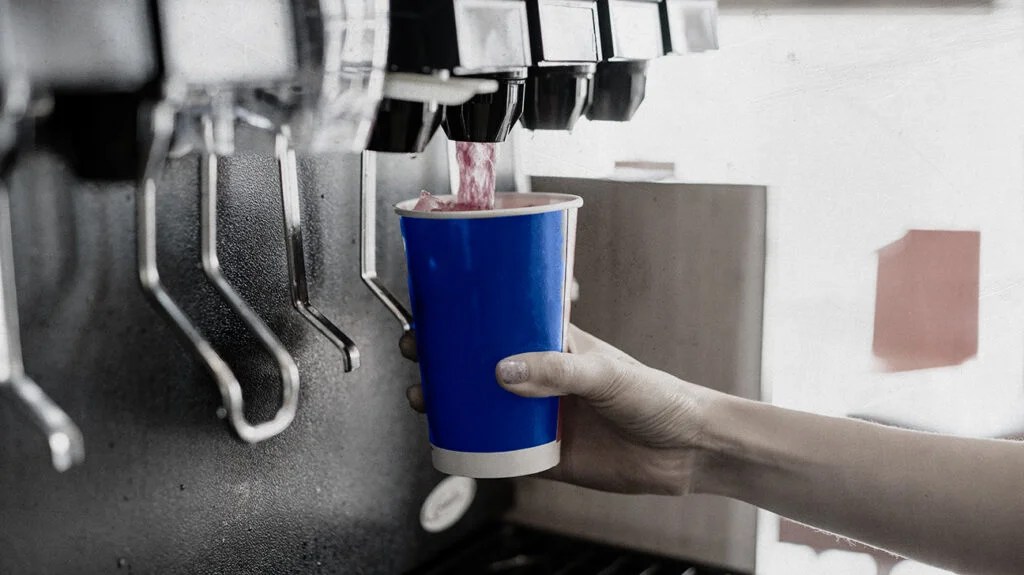 Poor diets, including those that incorporate foods high in calories, sugar, and salt, are a major risk factor for cardiovascular disease, cancer, and general mortality.

In 2019, a study found that poor diets account for 18.2% of heart disease, stroke, and type 2 diabetes costs in the United States, which equates to $50.4 billion.

In recent years, Public Health England (PHE) has published a series of voluntary reformulation targets to encourage manufacturers to improve the nutritional values of their food. These included reduction targets for calories, sugar, and salt.

There has been little research on how reformulation targets influence the nutritional values of products by individual companies. Monitoring this could help policymakers develop better ways to improve public health.

Scientists from the University of Oxford in the U.K. recently conducted a study investigating how the nutritional value of products from the top 10 global food and drinks companies changed in response to voluntary reformulation targets in the U.K.

“Our study shows it is possible to monitor the overall healthiness of company product portfolios and chart changes over time,” says Dr. Lauren Bandy of the University of Oxford’s Nuffield Department of Population Health.

“We saw little evidence that the recommended current targets have made a significant difference, and we believe that without more policy action and a transparent monitoring and evaluation system, it is unlikely there will be meaningful change.”

The researchers published their findings in PLOS ONE.

The scientists used Euromonitor International to identify the 10 largest food and soft drink manufacturers and examine the sales data for their brands and products between 2015 and 2018.

Altogether, these companies accounted for 24% of the £71.3 billion in sales generated in the U.K. in 2018. They included names such as Coca-Cola, Mondelez International, and Premier Foods.

The researchers also used Edge by Ascential, a private analytics company, to collect nutrition data on all brands that the companies sold between 2015 and 2018.

They then applied a nutrient profile model — which the Food Standards Agency developed for the Office for Communications (Ofcom) — to each product to rate their healthiness.

The team awarded the products points based on their energy, saturated fat, total sugar, sodium level, fiber, and protein, as well as their fruit, nut, and vegetable (FNV) contents.

The researchers also noted a small increase in the proportion of healthy products that the companies offered. In 2015, 46% of products met the criteria for a healthy classification, compared with 48% of products in 2018.

They also found an increase in the proportion of healthy sales from 44% in 2015 to 51% in 2018. However, this change was largely due to an increase in sales of bottled water, low or no-calorie drinks, and fruit juice.

Overall, the researchers found that voluntary reformulation targets led to no significant changes in product nutritional values among the top 10 food and drink companies between 2015 and 2018.

They also found that the average nutritional values of these products collectively fell below the Ofcom threshold for broadcast advertising.

To explain their results, the researchers say that the introduction of the Soft Drinks Industry Levy (SDIL) in 2018 likely drove the small increase in more healthy soft drink sales.

“When you compare the lack of overall change we saw in foods with the reductions we saw in the sugar content of soft drinks, it would be easy to draw the line between the voluntary nature of the food reformulation targets and the mandatory and fiscal nature of the soft drinks tax,” Dr. Bandy recently told Medical News Today.

“Other than for acting in a responsible way and to enable consumers to eat more healthily, manufacturers have little incentive to reformulate their products to meet the reformulation targets set out by PHE,” she continued.

The researchers conclude that transparent monitoring and evaluation of food nutritional values could make it easier for policymakers to work with companies to improve public health.

The researchers say that their results are limited due to missing data, as 32% of the products did not include values for fiber, and 67% had insufficient ingredient information to calculate FNV accurately.

Their results also do not account for U.K. retailers, including Tesco, Sainsbury’s, and Asda, whose own-label brands represented 21% of sales in 2018. Future studies, say the researchers, should also include retailers and a wider range of companies.

“The voluntary reformulation targets for sugar, calories, and salt set out by PHE are quite comprehensive and cover a wide range of products,” Dr. Bandy told MNT, “However, given that they are voluntary and there is no incentive for manufacturers to reformulate, it is perhaps not surprising that we did not see any overall improvement in the healthiness of the top 10 companies’ product portfolios.”

“I think the Government is moving in the right direction with the new restrictions on price promotions and marketing to children that have been recently announced. Targeting another category with an industry levy or tax, like confectionery, might also help reduce sugar intakes, especially among children. Better promotion of fruits and vegetables, potentially through the form of subsidies, would also help increase the consumption of healthy foods,” she added.