John Barnes opens up on his aunt’s dementia on GMB

It has been well documented that different exercises – such as running – can reduce early dementia symptoms like working memory. But a fascinating study by an American university found that people in the study were able to ratchet up the benefits of the activity by taking their shoes and socks off for their run.

Dementia is characterised by the loss of brain functions such as memory and thinking to the point that it interferes with daily life.

But past research has found that exercise can help to reduce symptoms. Running, for example, may help with brain health as well as heart health.

That’s why sufferers with the disease are recommended to continue exercising if they are able to, although there is no “right” amount of exercise, explains the Alzheimer’s Society.

Some studies have found that running is associated with the creation of a protein called cathepsin B which can improve memory. 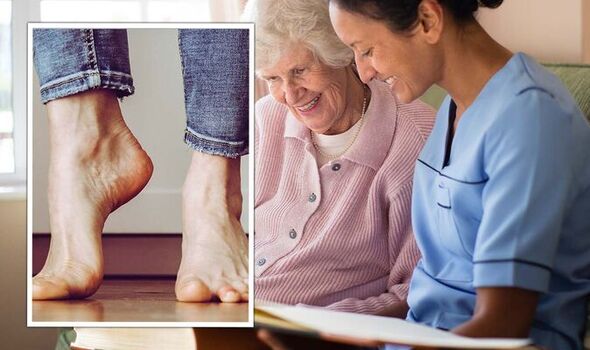 And research by the University of Northern Florida has found the memory-aiding benefits of running are bumped up when you do it barefooted.

In the study, participants went running barefooted did roughly 16 percent better on the tests than shoed participants on working memory tests. But specifically, it was participants told to focus on poker chips placed on the ground that had the best results.

Those that didn’t focus their attention did not see an improvement in working memory.

“Working memory may be enhanced after at least 16 minutes of barefoot running if the individual has to focus attention on the ground,” the study stated.

“The main finding was that participants performed better on a working memory test when running barefoot compared to shod, but only when they had to step on targets,” stated the study.

The researchers’ explanation is that more attention is needed when you are running barefoot to avoid potentially dangerous objects underfoot.

However, the study was not on people with dementia, meaning the effects on working memory may not be equivalent in sufferers. 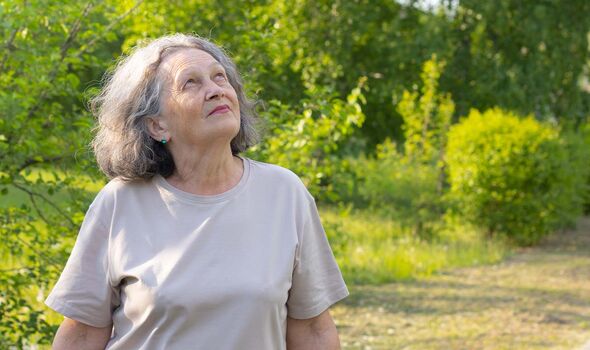 The experiment follows several other past tests that have found similar results.

One historical study published in Perceptual and Motor Skills found that women who ran on a treadmill for 20 minutes were better able to solve math problems. 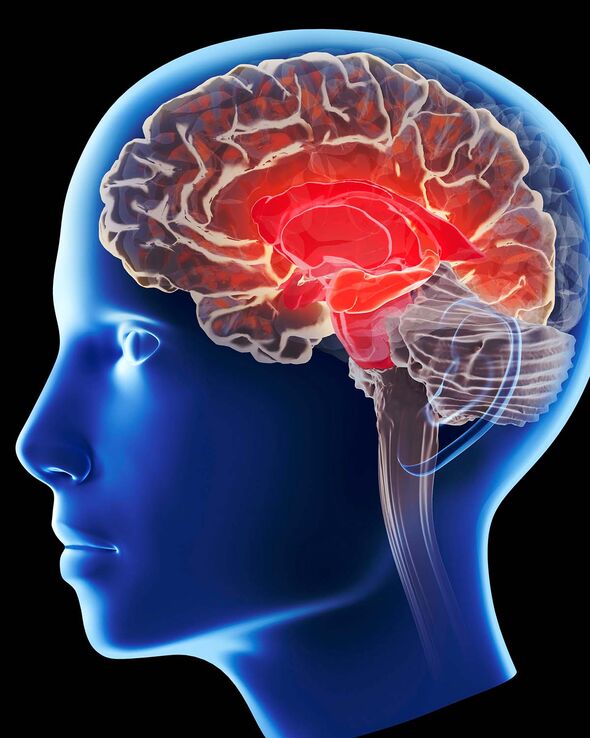 Research has even found that household chores may slash the risk of dementia by roughly 21 percent.

A study in the journal Neurology analysed the data of 501,376 people in the UK Biobank who didn’t show signs of memory loss.

Over 11 years, over 5,000 had dementia but people who did exercise over the years had 35 percent less risk of dementia.

The activities didn’t just include exercises like running and cycling but also doing household chores.