Vascular dementia is reportedly the second most common form of the brain disease. It’s caused by a reduction in blood supply to the brain. Are you affected?

An independent charity – Alzheimer’s Support – noted how vascular dementia could also be brought on by a series of mini strokes (TIAs) or a stroke.

One of the symptoms of vascular dementia is “becoming more emotional”, as the part of the brain that is important for attention, memory and language is affected.

Other signs of vascular dementia include memory problems and regularly misplacing things.

Moreover, people suffering from this condition may find it difficult to find the correct words to identify things.

For example, “thing” may be used to refer to various household objects, such as the television remote, house phone or curtains.

Those with the disease may become much slower in their thinking, and may become disorientated – especially when away from familiar surroundings.

People with this type of dementia may also experience difficulty walking. 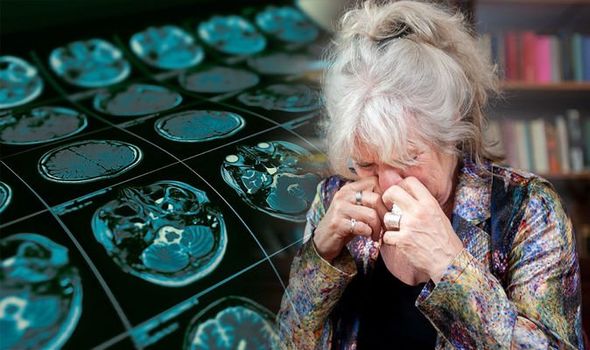 The brain damage that causes vascular dementia can’t be reversed, but it’s possible to slow down the progression of the disease.

In order to do so, it’s important to take medication to treat any underlying health conditions.

Adopting a healthier lifestyle by regularly exercising and eating a healthy diet would also help.

In addition to this, it’s very important to not smoke and to drink alcohol in moderation.

Rehabilitative support may also come in handy, such as physiotherapy, occupational therapy and speech therapy.

This is because CT (computerised tomography) or MRI (magnetic resonance imaging) scans can pick up on hardened blood vessels in the brain. 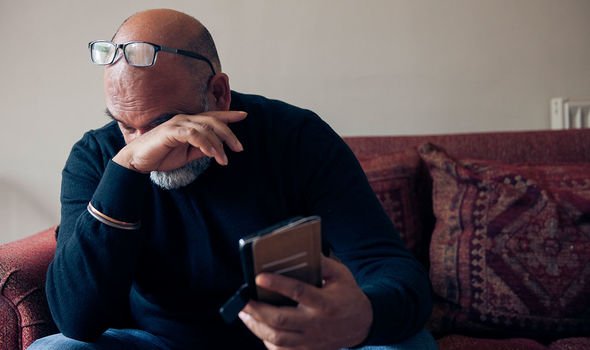 Alzheimer’s Research UK stated: “One in five people who have a stroke go on to develop dementia.”

Lifestyle factors that contribute to the disease are smoking and obesity.

Getting regular exercise and eating a healthy diet, “especially in midlife and beyond”, can lower a person’s risk of vascular dementia. 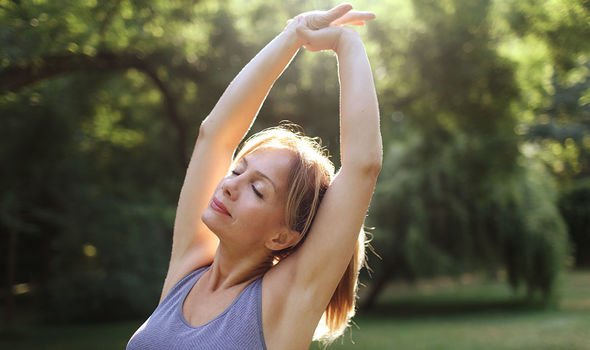 The charity considers midlife to be “in your forties and fifties”, when it’s imperative to look after your health to reduce chances of diseases in later life.

Various researchers are looking into vascular dementia to develop new and innovative ways to prevent and treat the condition.

Current research is investigating the link between inflammation and the brain disease.