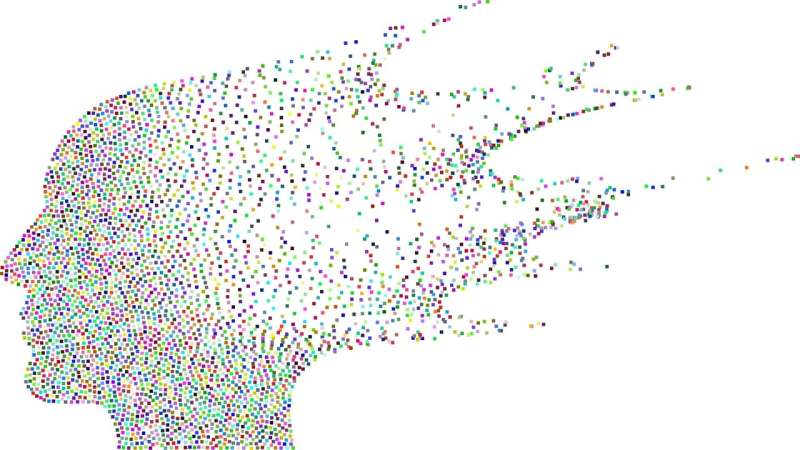 Getting diagnosed with Alzheimer’s disease or another kind of dementia is never pleasant—but a new study shows that when and how someone’s cognitive issues come to light can also make a big difference in their health care costs.

The study, from a University of Michigan team, uses long-term data from thousands of older adults who were either diagnosed formally, or started to show clear signs of memory and thinking problems on a screening questionnaire they took as part of a long-term study they’re in.

Those costs rose sharply—by 150%—from the months just before a formal diagnosis to the months just after it. But for those whose cognitive impairment was identified through screening, there was no jump in costs.

Diving deeper, the researchers show that a health crisis leading to a hospital stay and perhaps a nursing home stay accounted for the sharp spike in costs to the Medicare system at the time of a dementia diagnosis.

In fact, the researchers say, the undiagnosed dementia may have played a role in that health crisis—for instance, by getting in the way of managing conditions or recognizing symptoms.

The study, led by U-M School of Nursing researcher Geoffrey Hoffman, Ph.D. and published in the Journal of the American Geriatrics Society, used data from the Health and Retirement Study, which tracks the health of thousands of older adults over time. He and his colleagues received permission to study anonymous data that connects the results of the participants’ questionnaires to their Medicare billing records.

In all, they looked at data from 2,779 older adults who received a formal diagnosis of Alzheimer’s disease or another dementia, and 2,318 HRS participants whose screening test results strongly suggested they had developed dementia since the last time they took the same screening. All took part in the HRS for multiple years during the time period of 2000 to 2018.

The analysis shows that overall Medicare costs jumped from about $5,400 in the three months before a dementia diagnosis to nearly $13,800 in the three-month period that included the diagnosis, with the dementia diagnosis occurring at the same time patients were treated for strokes, sepsis, heart failure, urinary tract infections and more. For those whose impairment was noted on a screening test but not formally diagnosed, costs stayed steady at about $2,900 for the three-month periods before and after they were screened.