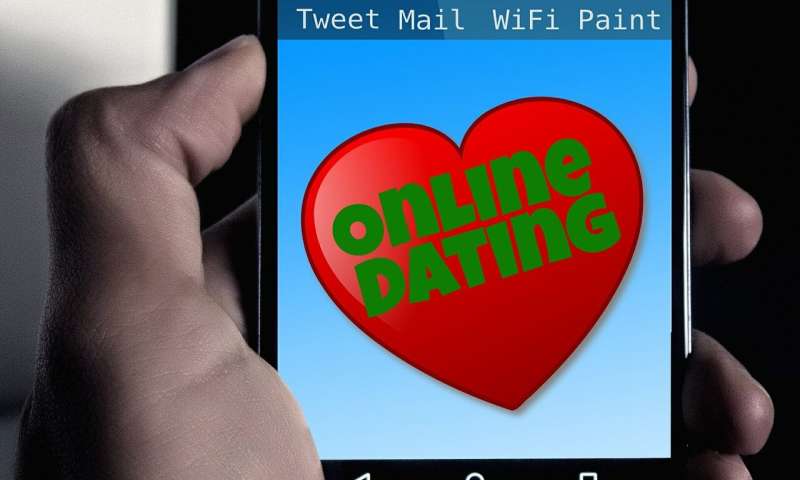 Use of dating apps may be associated with an increased risk of unhealthy weight control behaviors, including vomiting, laxative use, or diet pill use, a study in the open access Journal of Eating Disorders suggests.

A team of researchers at the Harvard T.H. Chan School of Public Health examined data on 1,726 US adults enrolled in the Harvard Chan Physical Activity study who completed an online survey assessing their dating app use within the past 30 days and their engagement in six unhealthy weight control behaviors (UWBCs) within the past 12 months.

Dr. Tran said: “Consistent with previous research, we also found elevated rates of UWCBs in racial / ethnic minorities, particularly African Americans. We did not, however, find elevated odds of UWCBs based on sexual orientation.”

The authors caution that the cross-sectional nature of the study does not allow for conclusions about cause and effect or the direction of the observed association between dating app use and UWCBs.