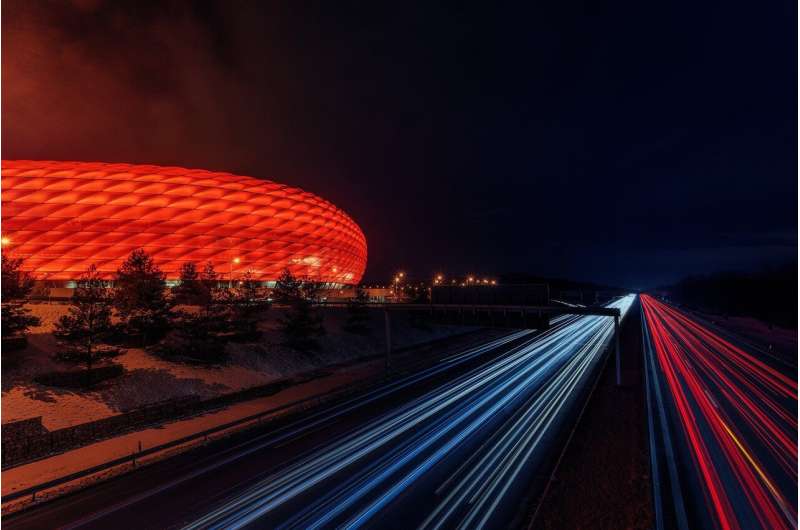 New research published today in the scientific journal Addiction has found that cannabis combined with alcohol is more detrimental to driving performance than either used in isolation. This meta-analysis merged the findings of 57 studies representing about 1,725 participants.

The analysis found that cannabis and alcohol use on their own produce different types of poor driving. The effects are additive when the two substances are used together.

The effects of cannabis on driving performance were similar to those of low blood alcohol concentrations. Cannabis use on its own reduces lateral control of the vehicle (the ability to stay in the lane) even though drivers under the influence of cannabis slow their driving speed, possibly in an attempt to compensate for their impaired state.

In contrast, alcohol use on its own increases driving speed, which may indicate that drivers under the influnce of alcohol lack awareness of their impaired state. Alcohol also affects a greater number of driving performance indicators relative to cannabis, including increased crashes, lateral position variability, lane excursions, speed, and speed variability, as well as reduced hazard response time.