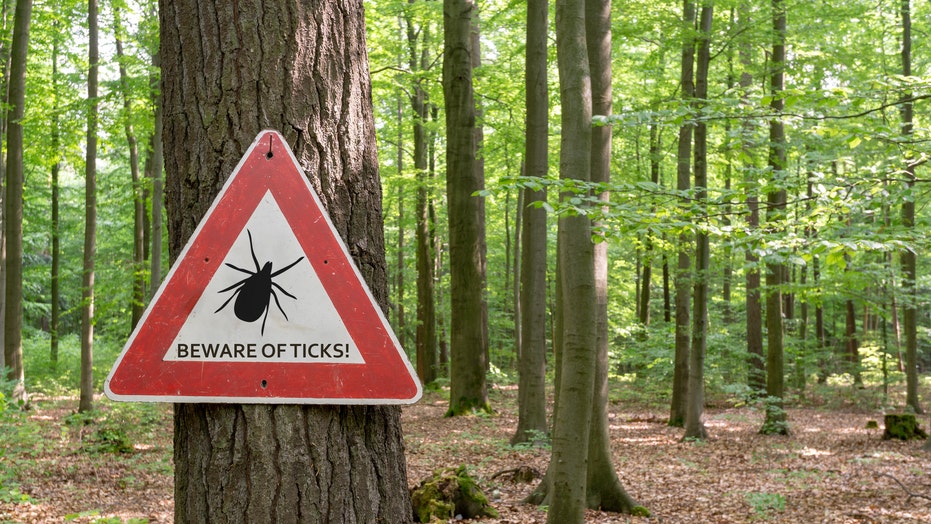 As the risk of tick exposure increases over the summer months, America’s health protection agency used a popular muffin ingredient to get the word out.

A Colorado mother is sharing her daughter’s health scare in hopes of helping other parents stay vigilant about tick-related illnesses. Heidi Ganahl, a mother of four and founder of SheFactor, said she had noticed a few ticks hidden in her 7-year-old’s hair after she returned from an overnight camp.

“She had tick paralysis — it was only caught because of the great docs (most CU School of Medicine) that recognized the similarities to two other cases in recent weeks there (it’s extremely rare so it was very abnormal to see 3 cases in 3 weeks.),” Ganahl posted, in part, on Facebook. “It was a terrifying 12 hours as we waited to see if they were able to remove the tiny bit of tick left in her producing the toxin had been cleaned out of the wound (they didn’t see it). The only fix is to get it out or things get very bad. She is ok! Other then never wanting to go into the woods again.”

Tick paralysis is a rare disease thought to be caused by a toxin in tick saliva, according to the Centers for Disease Control and Prevention (CDC). The symptoms can include acute, ascending, flaccid paralysis that is often confused with other neurologic disorders or diseases such as Guillain-Barre or botulism. Symptoms typically resolve within 24 hours of removing the tick.

“Take it seriously this year,” Ganahl continued in her post. “And give your lil ones an extra hug today, life is precious.”