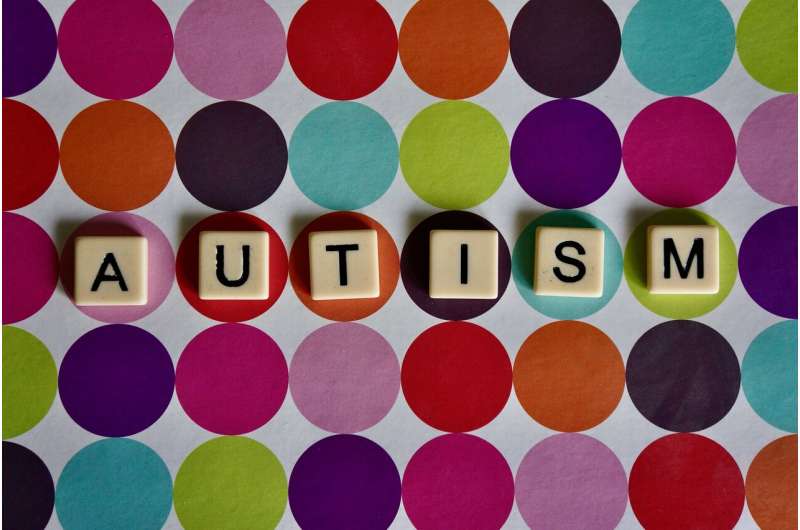 Dr. Raymond Chan’s team from the Institute of Psychology of the Chinese Academy of Sciences has recently developed an innovative Eye-tracking Interoceptive Accuracy Task (EIAT) that is easily and specifically to examine interoceptive accuracy in children with autistic spectrum disorders (ASD). Results were published on Autism Research on January 27.

Interoception refers to the awareness and integration of internal signals including heartbeats and breathing patterns. Empirical findings suggest that interoception correlates with understanding of self and other’s emotional status and learning. Interoception is therefore important for us to maintain a physiological equilibrium to achieve an optimal functional of daily lives.

Children with autistic spectrum disorders (ASD), including those with high level of autistic traits are considered to exhibit impairment in interoceptive accuracy. However, the extant literature provides mixed findings and should be interpreted cautiously with different methodologies.

In this study, the researchers administered EIAT to 30 children with ASD, 20 children with comorbid ASD and attention-deficit/hyperactive deficits (ADHD), and 63 typically-developing children with high and low levels of autistic traits. They also collected subjective measures from parents of these children.

According to the researchers, ASD children with and without comorbid ADHD exhibited lower interoceptive accuracy than typically-developing children.