Bowel cancer is a general term for cancer in the large bowel and it is estimated that one in 15 men and one in 18 women will be diagnosed with bowel cancer during their lifetime. Bowel Cancer UK said: “Bowel cancer is now the second biggest cancer killer in the UK claiming more than 16,000 lives a year, that’s over 44 people every day. Every 15 minutes in the UK someone is diagnosed with bowel cancer. That’s almost 42,000 people every year and every 30 minutes, someone dies from bowel cancer.” These worrying statistics make many wonder what causes this disease and how one could potentially reduce their risk. Recognising the symptoms of bowel cancer can also improve a person’s chance of survival from the condition.

Cancer Research UK said: “Symptoms of bowel cancer can include a change in your normal bowel habit or blood in your poo. they can also be symptoms for other conditions, but it’s important to see your doctor.

“Bowel cancer can start in the large bowel or back passage. It is also called colorectal cancer.”

Seeing blood in stools can be an early sign of bowel cancer.

Most often, blood in the stool is from piles, especially if it is bright red, fresh blood.

Piles are like swollen veins in the back passage.

These veins are fragile and can easily get damaged when a person passes a bowel motion, causing a little bleeding. 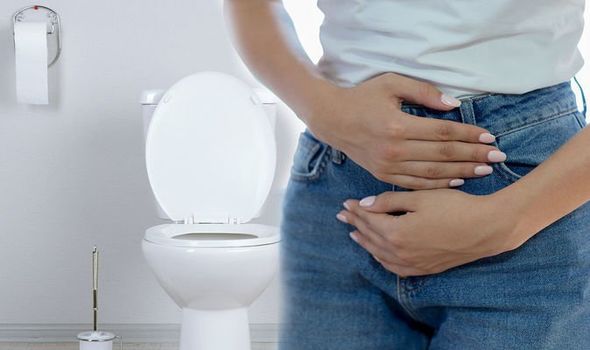 Experiencing a persistent lower abdominal pain, bloating or having discomfort that’s always caused by eating and may be associated with loss of appetite or a significant unintentional weight loss is a warning sign of bowel cancer.

Having the need to go more frequently with looser stools could be a signal of bowel cancer.

If these changes are also in association with a loss of appetite or significant weight loss, it is strongly recommended to visit your GP. 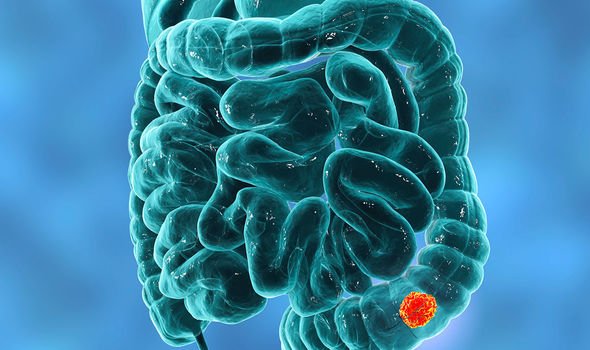 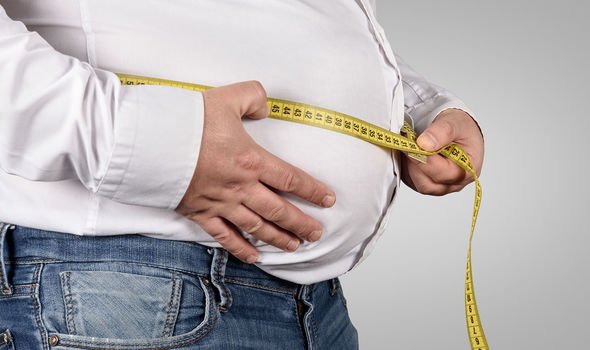 Sometimes cancer can block the bowel. This is known as a bowel obstruction.

Cancer Research UK said: “A bowel obstruction is an emergency.

Your could see your doctor quickly or go to A&E at your nearest hospital if you think you have a bowel construction.

If you notice you or anyone you may know has any of these symptoms, it’s strongly advised to see your GP and discuss the possible cause.