Priorities naturally shift as we get older and preserving youthful vigour takes centre stage. This desire is not simply rooted in nostalgia – it stems from a growing acknowledgement that energy and acuity offers the best defence against decline. Disease and degeneration is not an inevitable part of ageing, however.

Research shows that certain natural supplements can help to fend off the creeping effects of ageing.

One that has shown promise on several fronts is ginseng extract, a staple of traditional Chinese medicine.

Here are three ways it can help:

Some test-tube and animal studies show that components in ginseng, like ginsenosides and compound K, could protect the brain against damage caused by free radicals. 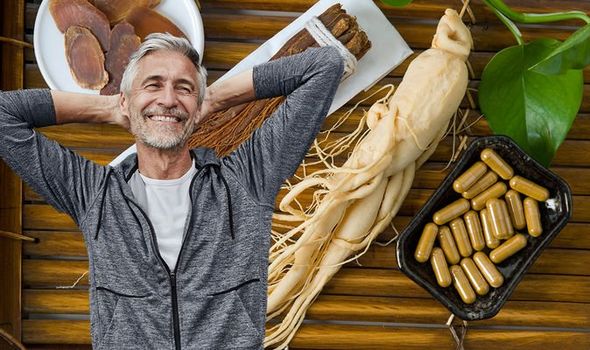 Free radicals are unstable atoms that can cause damage to cells and lead to illnesses and the ageing process.

One study followed 30 healthy people who consumed 200 mg of Panax ginseng (a type of ginseng) daily for four weeks.

At the end of the study, they showed improvement in mental health, social functioning and mood.

However, these benefits stopped being significant after eight weeks, suggesting that ginseng effects might decrease with extended use.

DON’T MISS
How to live longer: The drink that could lower blood sugar and boost life expectancy [TIPS]
How to lose visceral fat – four of the very best exercises that target your belly fat [TIPS]
Hair loss treatment: The natural extract proven to boost hair growth with no side effects [TIPS]

Research has shown that ginseng may be a useful alternative for the treatment of erectile dysfunction (ED) in men.

Findings suggest that compounds in it may protect against oxidative stress in blood vessels and tissues in the penis and help restore normal function.

Oxidative stress is an imbalance of free radicals and molecules called antioxidants in the body, which can lead to cell and tissue damage. 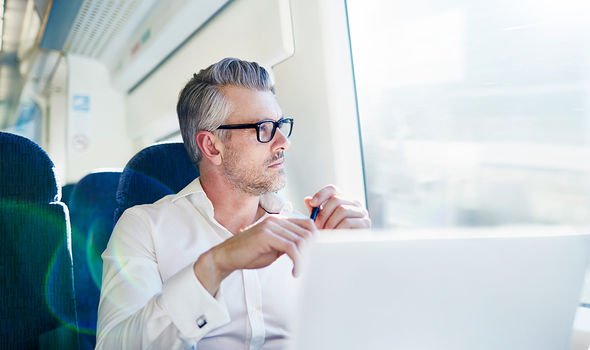 Moreover, another study showed that 86 men with ED had significant improvements in erectile function and overall satisfaction after taking 1,000 mg of aged ginseng extract for eight weeks.

Ginsenosides in this herb have been shown to help reduce inflammation and provide antioxidant protection. 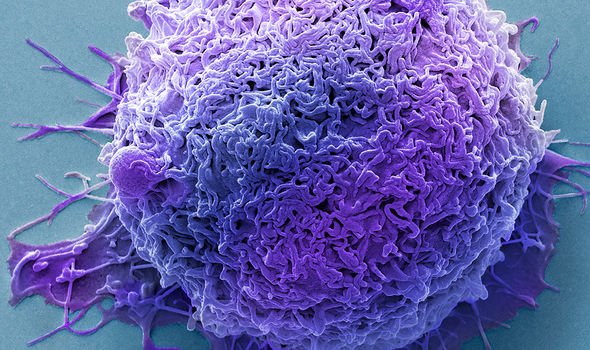 The cell cycle is the process by which cells normally grow and divide.

Ginsenosides could benefit this cycle by preventing abnormal cell production and growth, it is believed.

A review of several studies concluded that people who take ginseng may have a 16 percent lower risk of developing cancer.

Moreover, an observational study suggested that people taking ginseng could be less likely to develop certain types of cancer, such as lip, mouth, oesophagus, stomach, colon, liver and lung cancer, than those who do not take it.