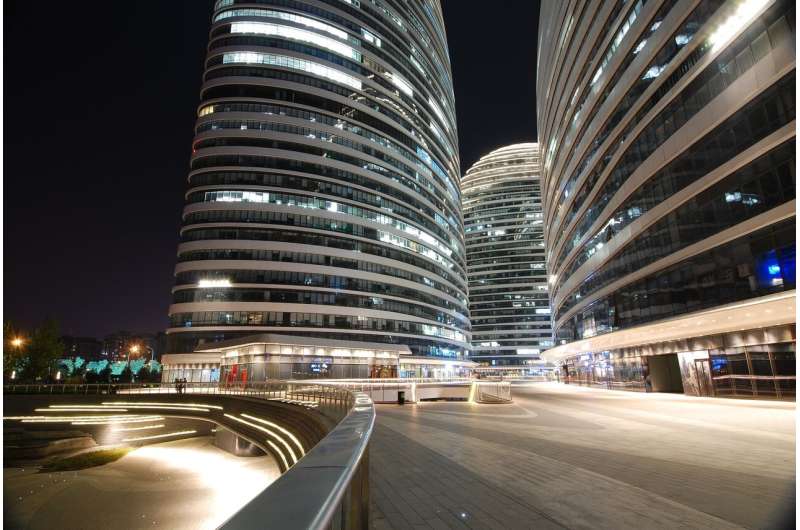 Beijing started a new round of mass testing in its most populous downtown district on Monday after a rapidly spreading outbreak linked to a bar saw COVID rules tightened again in the capital.

China is the last major economy still committed to a zero-COVID strategy, stamping out new cases with a combination of targeted lockdowns, mass testing and lengthy quarantines.

But that strategy is being stretched to the limit by the fast-spreading Omicron variant, as both Beijing and Shanghai have seen fresh clusters just days after lifting restrictions such as lockdowns, restaurant and office closures.

A night of partying by one Beijing resident last week threw the city’s tentative reopening into chaos, leading authorities to shutter nightlife venues in the downtown district of Chaoyang days after they reopened last Monday.

The resident, who did not get tested for 14 days, went to several bars and nightlife venues in Chaoyang in the days before and after developing a fever.

The outbreak stemming from the Heaven Supermarket bar has infected at least 183 people in 15 districts so far.

The cluster “arrived with ferocious momentum and the difficulty of prevention and control is huge,” Beijing government spokesman Xu Hejian told reporters Sunday.

Chaoyang district—home to high-end shops, multinational firms and embassies—started a three-day testing drive for all its 3.5 million residents and sealed off several downtown residential compounds and malls over the weekend.

“Even after restaurants reopened on June 6, I’ve been mostly staying at home and cooking my own meals outside of work.”

All sporting events have been canceled, and a plan for most children to return to school Monday had already been scrapped.

“I’m quite worried that the city will return to what it was like in May,” said Alan Xiang, a 30-year-old livestreamer lining up for a COVID test.

Meanwhile, more than half of Shanghai’s 25 million residents underwent compulsory testing over the weekend, less than two weeks after it began stumbling out of a grueling months-long lockdown marked by food shortages and scattered protests.