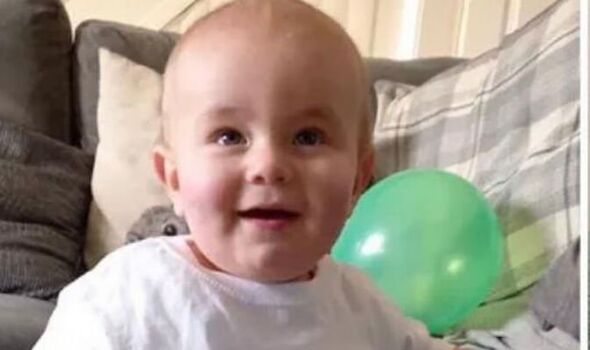 Blake Hanchett, who is just 17 months old, is unable to walk or babble following the strokes, the first of which happened on his birthday in March. The baby needs around-the-clock care, including being fed through a tube and having daily physiotherapy.

Blake was rushed to hospital on the first instance when one of his arms suddenly became floppy.

Since then, he’s had at least four more strokes and has spent approximately four months at Leeds General Infirmary.

The baby was last month allowed to return to his home in Pocklington, East Yorkshire, where he lives with his mum Kelly, dad Chris and older sister Vienna, four.

Kelly, 29, said: “I am still learning how to care for him. There are no disabled people in our family, so this is a new world for us. He needs care in every aspect, he has to be fed through a tube that I give him on a daily basis.”

Kelly has now become Blake’s primary carer and her family has had to adapt to suit the tot’s needs.

The family now has to fund specialist equipment, including comfortable seating and sensory toys, to make Blake more comfortable in everyday life. 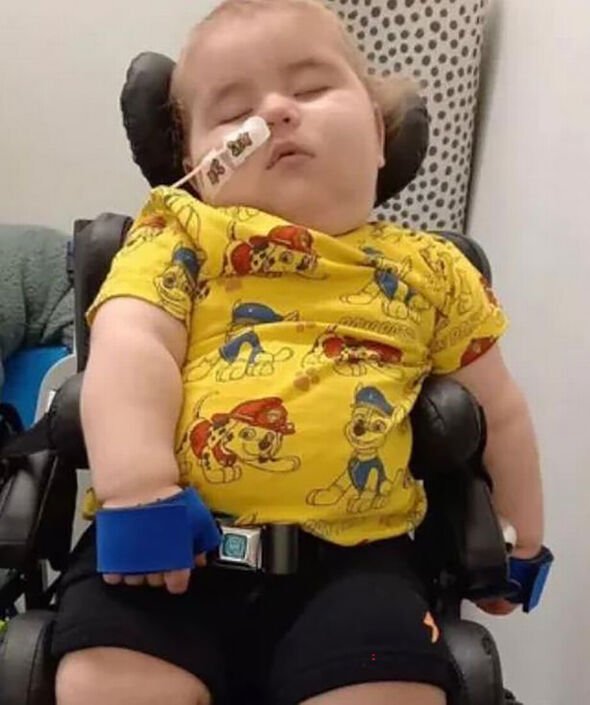 Doctors believe the toddler has a genetic condition as he was born with narrow carotid arteries, located on each side of the neck, and further narrowed blood vessels that can’t be treated. He also has dystonia, a movement disorder that causes movement spasms and contractions.

Vienna has adapted to the situation “really well” and “understands that he is not like other kids,” Kelly continued.

She said: “She sings to him, gives him cuddly toys and says she wants to play with him.

“It’s not how we planned this at all. In a way, we are grieving him because we lost what he was, and wish they were how they used to be.”

Blake’s auntie Samantha Munby will be doing a bungee jump to help the family raise money for equipment.

Samantha said: “I am pretty petrified of doing a bungee jump, and it is something I have always said I will never, ever do.

“However, for Blake and his family, I will cast aside my fears and take the plunge, or probably be pushed, because the fear I experience will be nothing compared to what Blake’s family continue to go through each day.”

She was hoping to raise £150 and has already raised £3,000. To donate to the Go Fund Me fundraiser, click here.