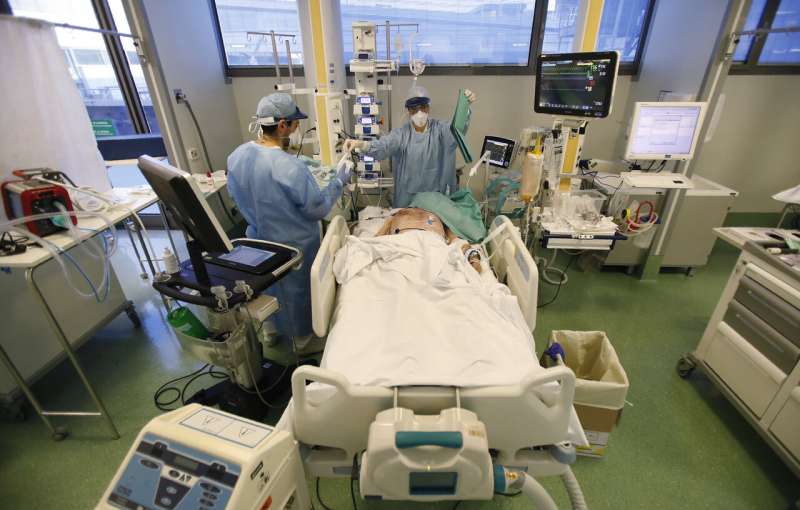 One year ago, Bergamo’s state-of-the-art Pope John XXIII Hospital verged on collapse as doctors struggled to treat 600 patients, with 100 of them in intensive care. Army trucks ferried the dead from the city’s overtaxed crematorium in images now seared into the collective pandemic memory.

The picture is much improved now: The hospital is treating fewer than 200 virus patients, just one quarter of whom require intensive care.

But still unchanged as Italy’s death rate pushes upward once again is that the victims remain predominantly elderly, with inoculation drives stumbling in the country and elsewhere in Europe.

“No, this thing, alas, I was not able to protect the elderly, to make clear how important it would be to protect the elderly,” said Dr. Luca Lorini, head of intensive care at the hospital named for the mid-20th century pope born in Bergamo. “If I have 10 elderly people over 80 and they get COVID, in their age group, eight out of 10 die.”

That was true in the first horrifying wave and remained “absolutely the same” in subsequent spikes, he said.

Promises to vaccinate all Italians over 80 all by the end of March have fallen woefully short, amid well-documented interruptions of vaccine supplies and organizational shortfalls. Just a third of Italy’s 7.3 million doses administered so far have gone to that age group, with more than half of those who carry memories of World War II still awaiting their first jab. 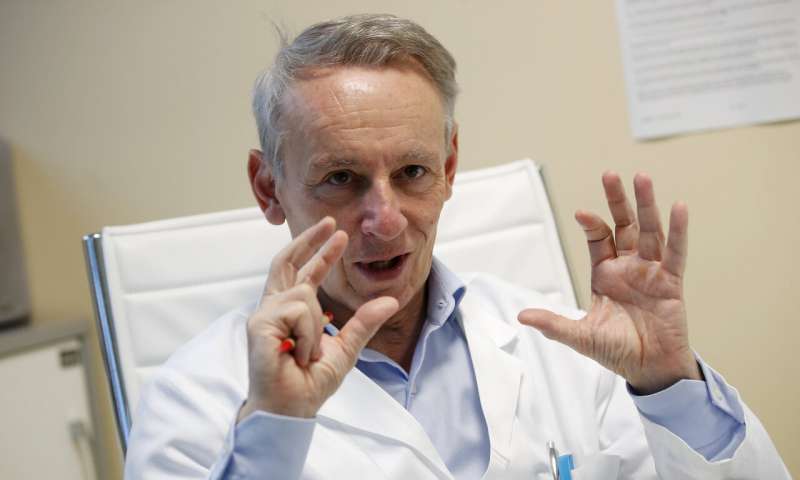 “We should have already finished with this,” Lorini told The Associated Press.

Italy’s new premier, Mario Draghi, pledged during a visit to Bergamo on Thursday that the vaccine campaign would be accelerated. His remarks came as he inaugurated a park to honor Italy’s over 104,000 dead. Through early March, two-thirds of those deaths have been among those over 80.

“We are here to promise our elderly that it will never happen again that fragile people are not adequately helped and protected. Only like this will we respect those who have left us,” Draghi said on the anniversary of the first army convoy carrying the virus dead from Bergamo.

Italy can hope to see its future by looking to Britain, the first country in Europe to authorize widespread vaccinations. More than 38% of the U.K. population has been inoculated since early December, starting with those over 70, health care workers and staff of care homes. 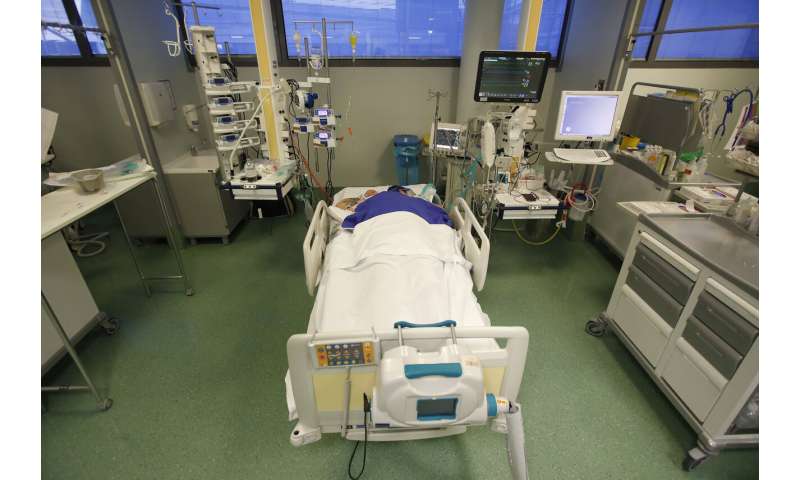 Britain, which leads Europe in virus deaths, has seen the percentage of fatalities among those over 75 diminish from 75% of the total before the vaccination campaign to 64% in the week ending March 5. Deaths across Britain have dropped from an average of 128 a day in the most recent seven-day period, from a high of 1,248 in the week ended Jan. 20—also thanks to lockdown measures.

Along with health care workers, Spain, France and Italy prioritized vaccinating residents of nursing homes, by far the single hardest-hit population in the spring surge. They account for nearly a third of the dead in Italy’s first wave, and a third of France’s pandemic death toll of nearly 91,100.

In France, COVID-19 infections and deaths in care homes have been steadily trending downward as the numbers of vaccinated has climbed, with 85% having received at least one shot. Early signs are that the proportion of ICU patients aged 75 and older has also started to decline since February, with nearly half in this age group at least partially vaccinated. The improved picture for residents of care homes comes despite a renewed worsening of France’s outbreak. 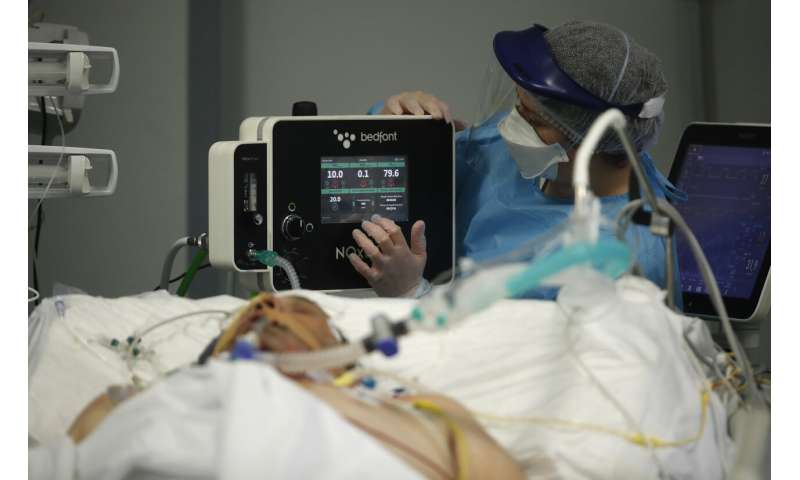 Spain has seen a huge drop in infections and deaths in nursing homes, following the first phase of its vaccination program, with a significant decline in deaths.

In Italy, where vaccinations of nursing home residents got under way in January, compared with mid-February for other elderly, lower infection rates in nursing homes have been declared “an early success.”

“We cannot count it as a victory, absolutely not, of the vaccine strategy,” Dr. Giovanni Rezza, director of infectious diseases at the Health Ministry, acknowledged recently.

Rezza said Friday that they aim to double the 200,000 daily vaccinations now that the AstraZeneca shot is being used again. Its use was suspended briefly after reports of blood clots in some recipients of the vaccine, even though international health agencies urged governments to press ahead with the shot, saying the benefits outweighed the risks. 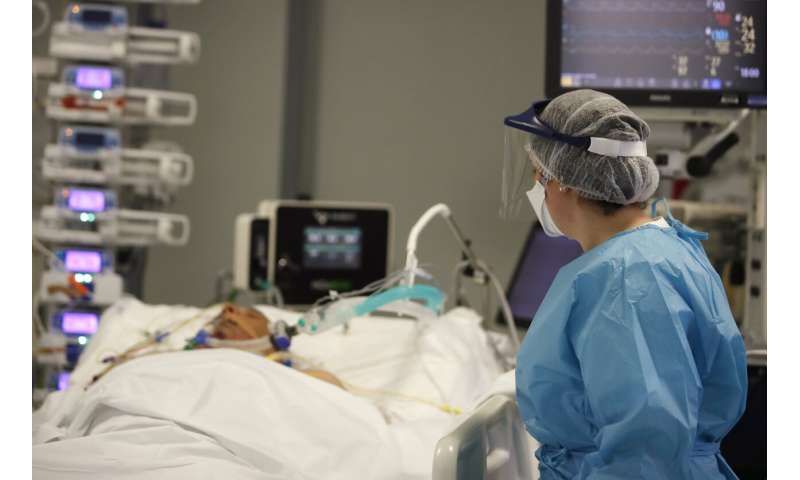 With Italy’s infection rate up for the seventh straight week propelled by the fast-moving U.K. variant, more than 2.5 million Italians over 80 are awaiting their shots. What’s worse, many still have no indication when they might get them.

Luca Fusco founded a group to remember the dead and advocate for justice in their memory after his father died of COVID-19 on March 11, 2020.

His mother, who celebrated her 83rd birthday on the anniversary of her husband’s death, still hasn’t received an appointment to be vaccinated more than a month after submitting a request. Fusco said that was true for most of the several hundred elderly in their small town near Bergamo, noting they were being required to travel 30 miles (20 kilometers) to get each shot, a burden for many.

Italy’s aim is to vaccinate 80% of the population by September, and Draghi has appointed an army general to relaunch the campaign. Fusco said his group, “Noi Denunceremo,” (“We Will Denounce”) will act as a watchdog on the issue. 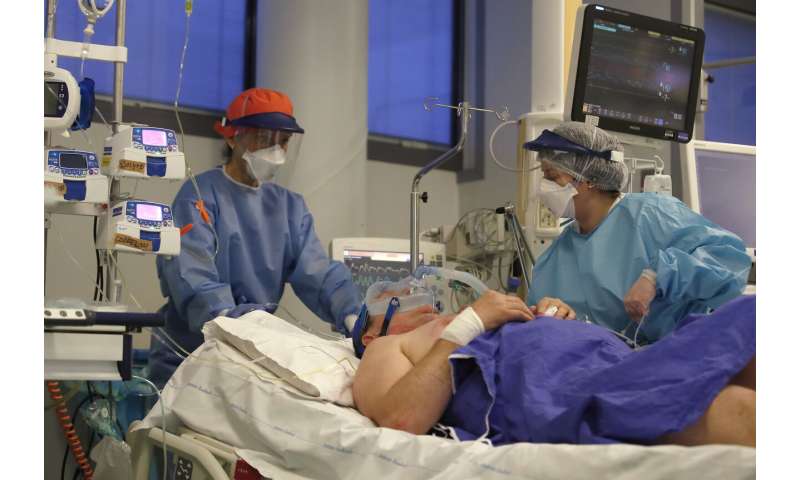 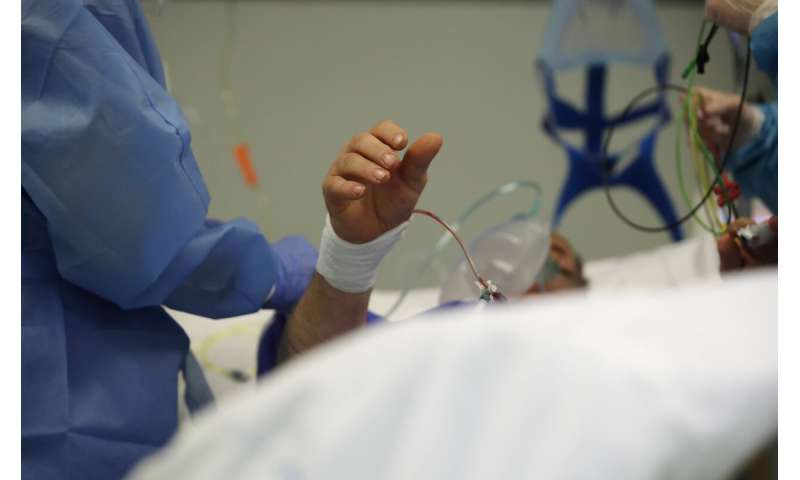 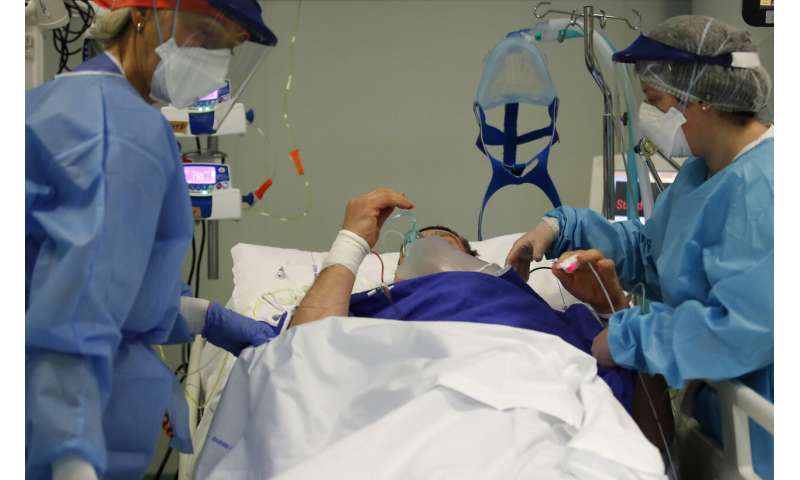 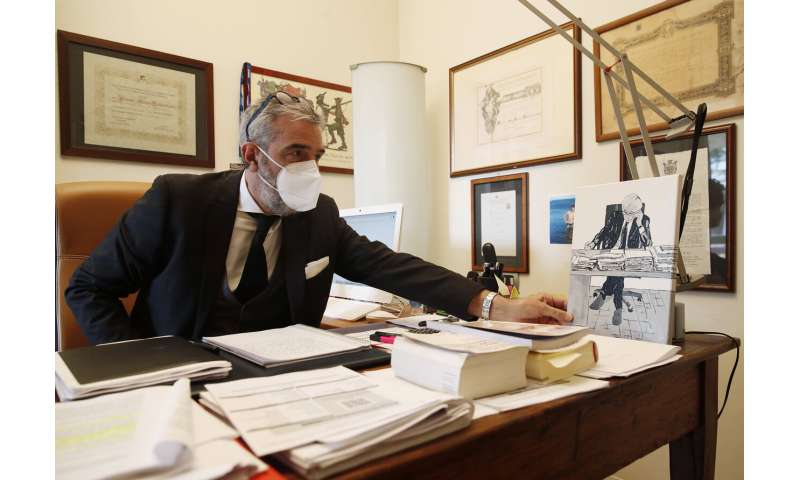 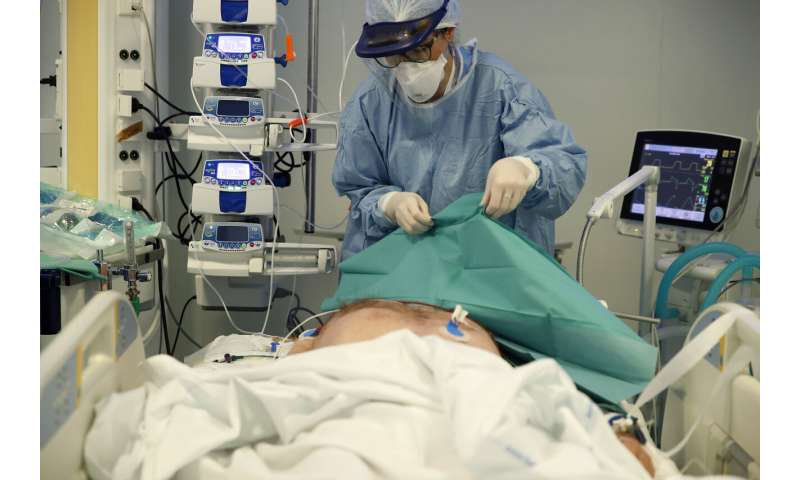 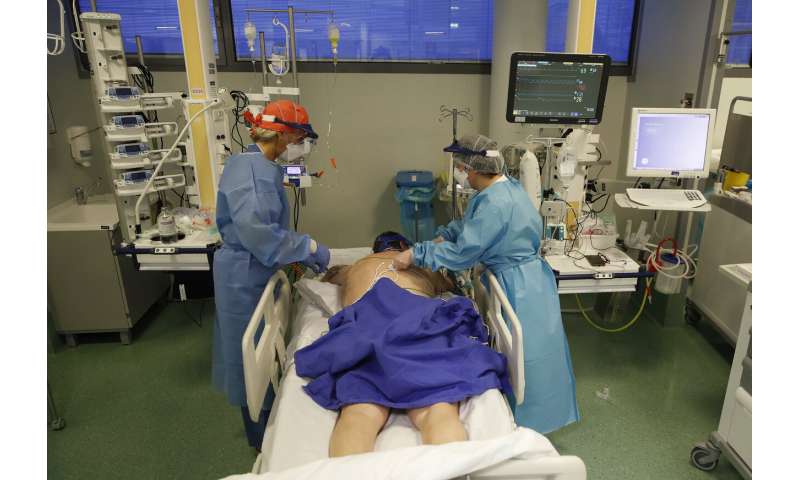 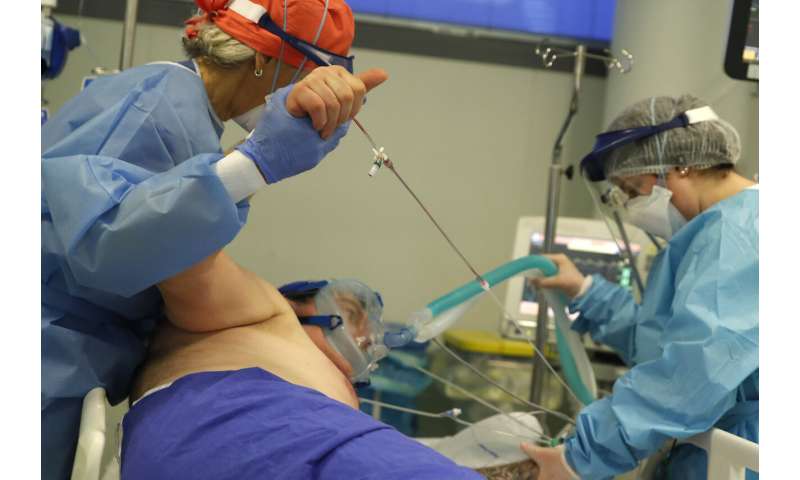