The last five years have shown we are caught up in an age of outrage.

The seismic events that have punctuated our timeline: the fallout from Brexit, a litany of political sleaze and scandal, Covid-19 and the endemic violence against women and girls, has seen an anger that was bubbling deep within boil towards the surface, ready to spill over.

January 2022 so far has shown that we’re in for more of the same this year.

The month has Prime Minister Boris Johnson embroiled in yet more allegations of work meetings-cum-parties, with other Tory MPs calling for Johnson, who was once seemingly immune to scandal, to resign.

Elsewhere, the murder of Ashling Murphy has yet again sparked international conversations about women’s safety less than a year after the murders of Sarah Everard and Sabina Nessa galvanised similar widescale discussion.

It’s little wonder that, to both events, many people have responded with a furious anger that history seems to be repeating itself yet again, despite previous efforts to banish sleaze from parliament and to protect women and other marginalised figures in society.

It’s also understandable that just as many people are exhausted and defeated. 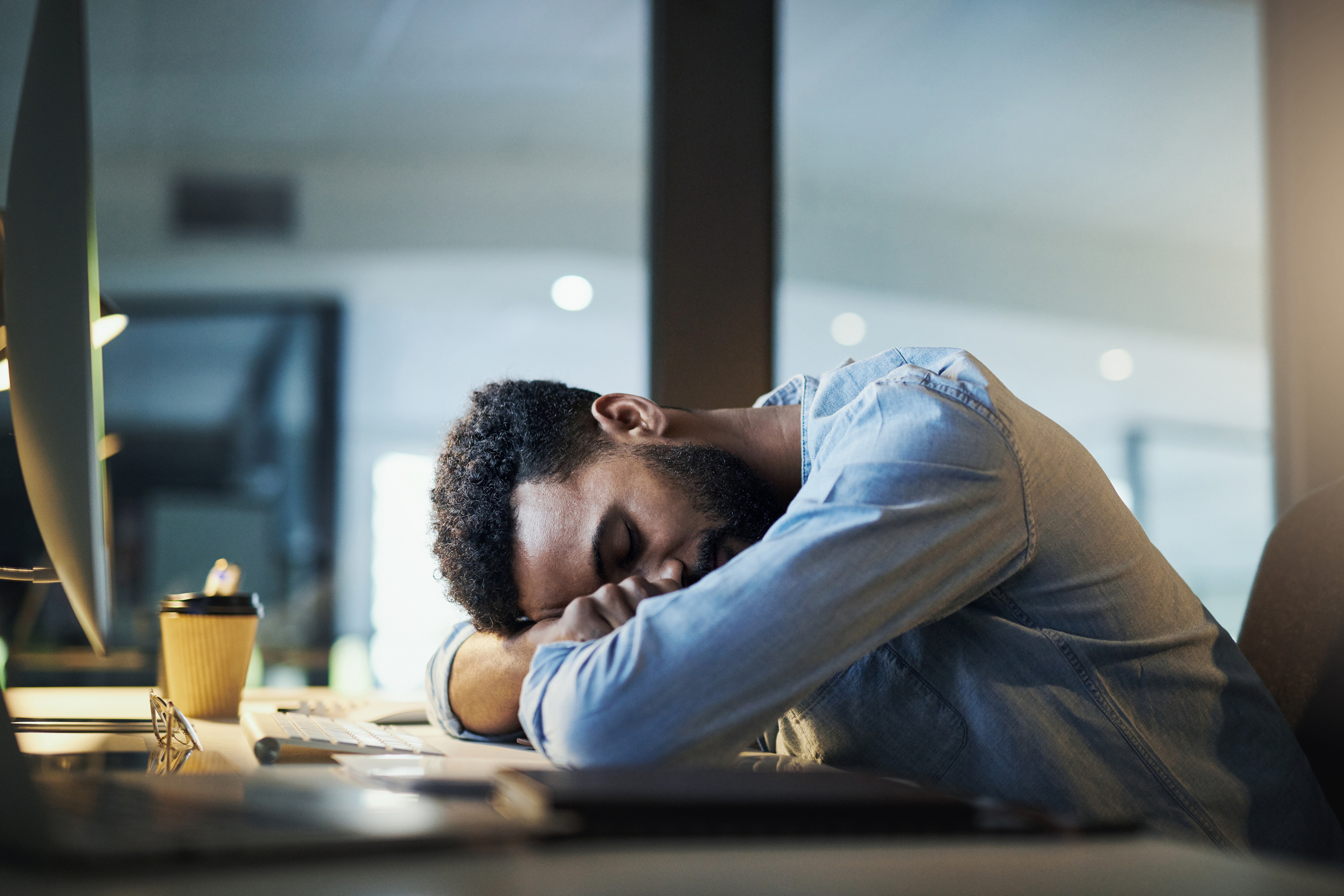 The sustained cycle of bad news and hugely distressing events has led to ‘outrage burnout’, a phenomenon where a person feels exhaustion, apathy and hopelessness when they absorb too much of the negative news cycle or other large-scale campaigns that they feel emotionally connected to.

There’s little wonder we are feeling this way, says psychotherapist Sally Baker, as our lives have since change beyond recognition.

‘We have to look at where we are,’ she tells Metro.co.uk. ‘“We have had 22 months in to sustained levels of bereavement to varying degrees – experiencing loss of life, jobs, and a life we once used to have.

‘Anger has become a place where we can put all this grief.’

Statistics have shown that we feel ourselves becoming an angrier nation generally, with rage erupting into our daily life. A survey by the British Association of Anger Management found that 80% of Brits consider the country to be angry, with nearly half of us (45%) regularly losing our cool in professional settings.

This anger can have a number of roots, with stress one of the more obvious causes – a separate study for Mental Health Nation saw 74% of UK adults admit they’ve felt so stressed over the last year they have felt ‘overwhelmed’ or ‘unable to cope’.

We’re concerned about the regularity of a red mist descending: Mike Fisher, from the British Association of Anger Management, told The Face that traffic for the organisation’s website has ‘doubled’ over the past five years, with visitor interest in the site reaching ‘unprecedented’ levels over lockdown.

There’s a reason why we may turn to anger, Baker explains.

‘Anger is the first emotion,’ she says. ‘Often it’s the most acceptable emotion for people to express.

‘But anger only ever covers pain, which people have to allow themselves to be much more vulnerable in order to express.

‘When we think about everything that’s happened over the last few years, we’ve built and accumulated anger, and we are exhausted with our pain.’

Modern methods of communication and easy access to 24 hour rolling news allow us for more opportunity to get angry.

Social media sites, in particular Twitter, can amplify voices that are designed to prod and poke at sore spots: Twitter’s short character limits mean viewpoints are often expressed bluntly without any space for nuance, and these polarising opinions often prompt daily ‘Twitter storms’ – leading to regular outpourings of vitriol on some unsuspecting person who often just didn’t use their words correctly.

‘We are in an age of anger,’ Baker agrees. ‘But it’s a displacement activity.

‘Anger on social media comes from a place of social impotence: we’re seeing a lot of bad things happen in our surrounding environment, but we are powerless to make any real change.

‘Anger online serves as a way to channel these feelings of powerlessness, but ultimately don’t help the situation.’

We are in an age of anger

Feeling angry for sustained periods of time is, unsurprisingly, terrible for our bodies. Rage causes our levels of adrenaline and cortisol to rise, triggering our bodies fight or flight response as we prepare for our body for action.

‘Historically, we’d become angry and then we would fight. But now, it’s an empty emotion and there’s nowhere for it to go,’ Baker explains. ‘People expend huge amounts of energy getting angry online, and it’s a vacuum response and activity that actually is really bad for your body.

‘Raising cortisol and adrenaline in your body is the opposite of feeling calm and safe. Being angry is not a healthy response. Sustained anger, raising blood pressure – it’s not great for anyone.’

It’s only natural, then for our body to hit outrage burnout, where apathy and exhaustion is your body’s response to prevent itself being cause any more harm.

‘Apathy is just trying to numb yourself from what’s really happening,’ Sally tells us. ‘Going to a place of numbing isn’t great, as that’ a denial from your authentic emotional responses.’

The healthiest thing to do if you feel you’re hitting a threshold for your rage is to understand just why certain events or news stories are triggering anger within.

‘We have to learn to lean into our emotions,’ Baker says. ‘It may be because the underlying emotions are too uncomfortable to really explore.

‘Apathy may be numbing, but the anger we’re feeling is only gatekeeping a deeper emotional response.

‘What’s more important is connecting with other authentic emotions that you might have around this situation which lay beneath the anger.

‘Figure out why certain news stories and events are triggering you, and sit with these real emotions. We tend to avoid doing that, as it makes us feel vulnerable.’

Of course, it’s difficult to always acknowledge your true feelings, particularly if there are numerous news stories or events happening that are fuelling surface level rage.

Baker urges people who have hit a point of outrage burnout to practise self-care – which could mean avoiding, or tidying up, your socials.

‘Take a break from it and really pause before you post responses,’ she suggests. ‘Keep your social media feed rally vanilla, and just mute and block.

‘To be exposed to all of this kind of anger is too hard emotionally and mentally. Social media can expose you to a scattergun of anger and you can find yourself caught up in it.

‘Spend people with your own tribe and connect with people who authentically care about you.’

To chat about mental health in an open, non-judgmental space, join our Mentally Yours Facebook group.