Race for the Cure is personal for Gerri Willis

Gerri Willis shares about her recent cancer scare along with her previous breast cancer diagnosis.

NCIS actor LL Cool J, the rapper who's hosting the Kennedy Center Honors on CBS this Sunday, and his wife Simone Smith are turning her battle with cancer into a mission to pay it forward.

Now 15 years cancer-free, Smith, and her husband (real name: James Todd Smith) have partnered with the American Cancer Society to donate a portion of proceeds from her namesake jewelry line back to the non-profit, part of the “Beat Cancer Like A Boss” campaign.

LL Cool J became the first rapper to earn America's top performing-arts award in 2017. The two-time Grammy award winner, who's led an illustrious 34-year career that began on the streets of New York, met Smith as a teen in 1987. On their journey from Hollis to Hollywood, they became the parents of four children and weathered her battle with cancer

One of Smith's business partners is multiplatinum, award-winning R&B artist Mary J. Blige, with whom she shares a collection called Sister Love. In December, the two women returned home to host a holiday pop-up at a New York hotel joined by survivors and representatives from ACS.

“Every season is a season for giving,” Smith told FOX Business after the sold-out event. Smith says she hopes the Christmas season inspires others to give.

GET FOX BUSINESS ON THE GO BY CLICKING HERE

“With the help of ACS and a few friends, this campaign was created to empower women to lean onto their support system and tap into their strength to ‘Beat Cancer Like a Boss,’ a message I carried with me throughout my journey to recovery.”

A woman of deep faith and spirituality, Smith's crusade began soon after she was diagnosed in 2004 with Stage Three Chondrosarcoma, a rare form of bone cancer that has a five-year survival rate of just 33 percent, according to Cancer.org. A 15-hour surgery was required to replace a bone in her right leg, followed by a long rehabilitation.

“I was in utter disbelief when I received my Stage Three diagnosis, but what I quickly learned with the support of my husband and family, was that cancer was not something that I had to let consume my inner being or personality,” Simone said in a statement released through ACS.

Since her diagnosis, she's raised a reported $250,000 for the organization. 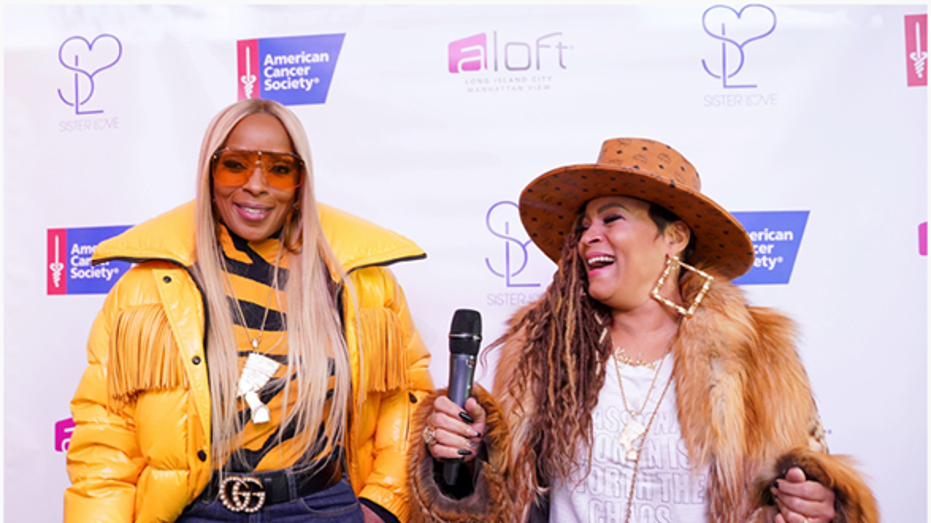 “The American Cancer Society is so grateful to ambassador and survivor, Simone I. Smith, who is helping us to raises funds and awareness as well as motivate those affected by cancer to keep going. We hope others will join us in the fight and help spread awareness and empower each other,” ACS Vice President Julianne Rymsha told FOX Business.

Simone Smith is not only a philanthropist but also a fashion influencer among the who's who of Hollywood. Her famous hoop earrings and necklaces have been seen on everyone from Martha Stewart to the Kardashians. 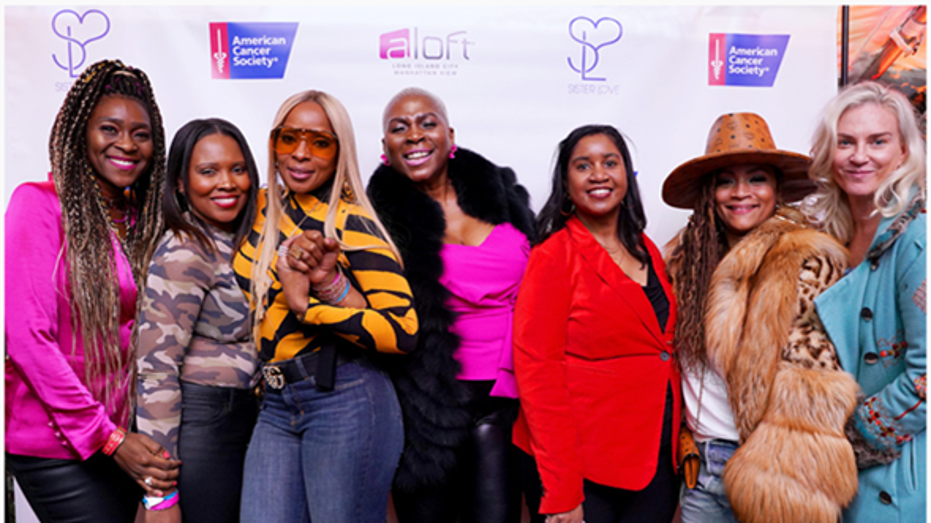 As for LL Cool J, he is happy to lend his efforts to the cause and isn't afraid to help sell his wife's jewelry, whether it be on late-night television or the Home Shopping Network.

The mission is profoundly personal for Smith.

According to the ACS, the African-American community has had “the highest death rate and lowest survival rate of any racial or ethnic group for most cancers” in the U.S.

"African Americans are un-equally affected by cancer and it was our goal with this campaign to instill hope in the families and survivors as we strive to find a cure," said Sharon Byers, ACS chief development, marketing and communications officer. "Through Simone's very personal story, we wanted to reach a wider community of people impacted by this disease cancer and encourage them to utilize ACS and it's support system in their ongoing fight."